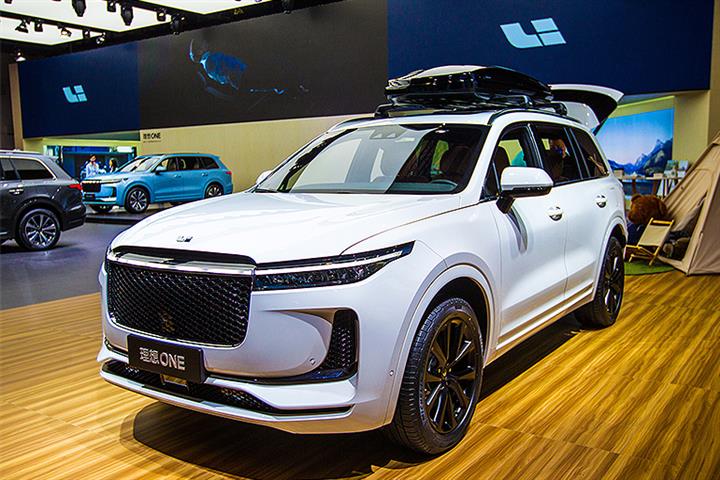 The net loss was CNY10.9 million (USD1.7 million) in the three months ended March 31, versus CNY360 million a year earlier, the Beijing-based firm said in an earnings report released yesterday. Revenue soared 168 percent to CNY9.6 billion (USD1.5 billion) thanks to a nearly 169 percent leap in vehicle sales to CNY9.3 billion.

“While the recent pandemic resurgence and associated supply chain interruptions have been challenging for our industry, and uncertainty remains for the near future, we are confident in the resilience of our organization,” said Li Xiang, the firm’s founder, chairman, and chief executive.

Li Auto will launch its second model, the L9, in the third quarter of this year as planned, he said.

For the current quarter, the carmaker predicted revenue of between CNY6.2 billion and CNY7 billion, up about 22 percent to 40 percent from a year ago. EV sales will likely increase between about 20 percent and 37 percent to 21,000 to 24,000 units.

Many automakers in China have taken a hit from the country’s ongoing Covid-19 outbreaks. Last month, Li Auto’s deliveries fell 25 percent from a year earlier to 4,167 units, while Nio’s declined 29 percent to 5,074, according to the most recent figures. But Xpeng’s deliveries jumped 75 percent to just over 9,000.

EV makers in China, including Tesla, Xpeng Motors, and Nio, have all announced price increases since March because of surging raw material costs, particularly the skyrocketing prices of lithium power batteries. Li Auto raised the price of its Li One by CNY11,800 to CNY349,800 (USD1,760 to USD52,050) on April 1.

During an earnings conference call yesterday, President Shen Yanan said Li Auto’s inventory helped to cushion the impact of rising costs in the first quarter, adding that he did not expect to have to further adjust vehicle prices.