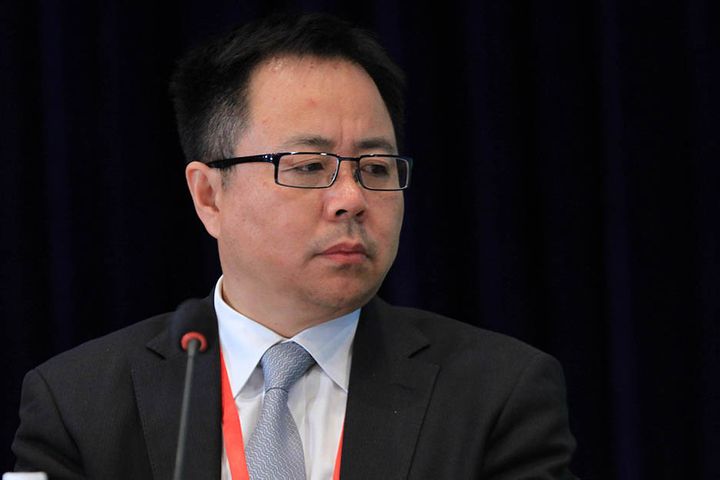 Li Feng to Head Up Kia's China JV, Serve as VP at Hyundai's

Li will manage the Kia joint venture's local production, sales and operations in China, Beijing News cited Hyundai, which owns about a third of Kia, as saying. His predecessor at Kia, Chen Bingzhen, will move to the United States to become the legal representative for Hyundai Motor Manufacturing Alabama.

Li has been deputy GM of Hyundai's local arm since 2009 and has held positions at local carmakers Chery, Foton and Qoros, and the latter's investor Shenzhen Baoneng Investment Group.

"This organizational change will help Kia Motors better adapt to the local market conditions," said Kia, which is reportedly hiring a Chinese GM for its joint venture for the first time. The move will enhance the brand's competitiveness, marketing ability and customer service standards in China, it added.

Korean carmakers have been struggling in China in recent years, with Kia cutting its local production by 12.8 percent to 153,000 in the first half and Hyundai slashing its output by 24 percent to 288,000 units.