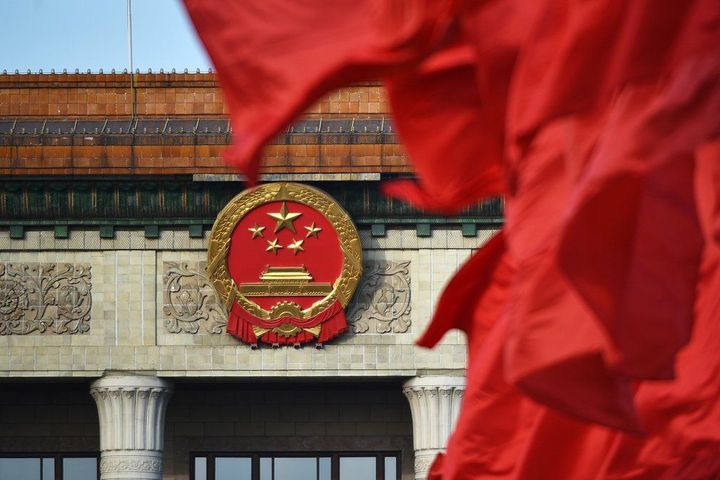 Li then took an oath of allegiance to the country's fundamental law.

"I pledge to be allegiant to the Constitution of the PRC, safeguard the Constitution's authority, fulfill my legal obligations, be loyal to the country and the people, be committed and honest in my duty, accept the people's supervision and work for a great modern socialist country that is prosperous, strong, democratic, culturally advanced, harmonious, and beautiful," he said.

This is the second term for him on the post. In 2013, he became the seventh premier since the People's Republic of China (PRC) was founded in 1949.

Li, born in 1955, joined the Communist Party of China (CPC) in 1976 and graduated from Peking University with law and economics degrees.

After working as provincial leaders in Henan and Liaoning provinces, he was elected to the Standing Committee of the Political Bureau of the CPC Central Committee in 2007 and appointed vice premier in 2008.

He was reelected to the Standing Committee of the Political Bureau of the CPC Central Committee in 2012 and 2017.

In a government work report delivered on March 5, Li called on the people to rally even closer around the CPC Central Committee with Comrade Xi Jinping at the core, be enterprising and work hard.