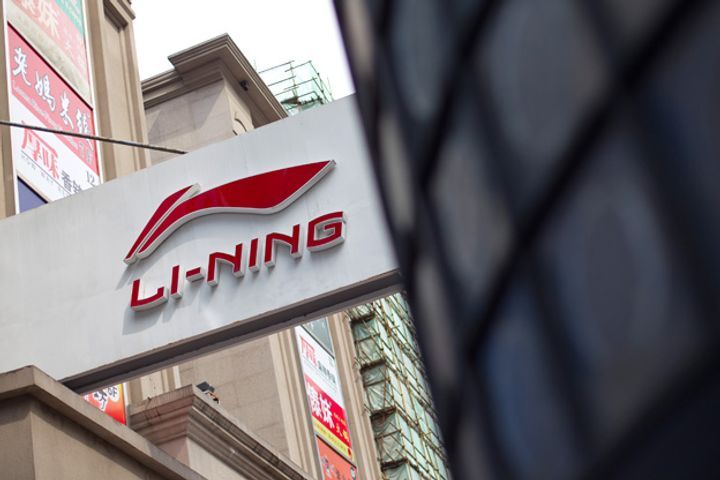 Anta shares have been on the rocks since Muddy Waters claimed it fiddles its books by counting subsidiaries as independent distributors. Anta has denied the allegations.