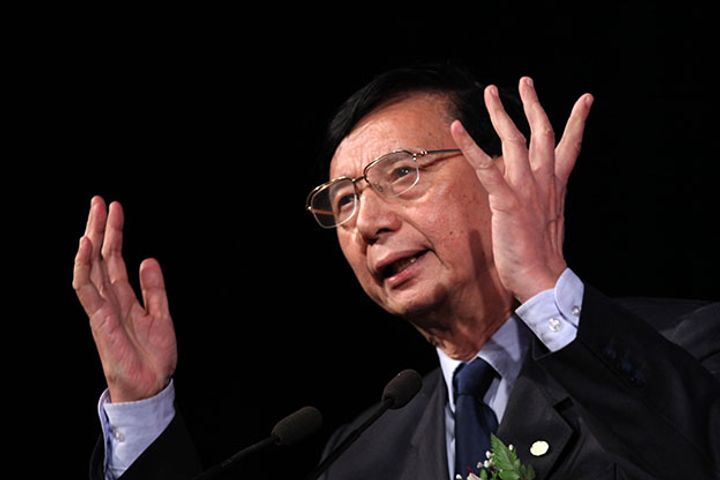 Lifan Industry held a meeting of directors for its leadership transition on Oct. 30. Mou Gang was elected company chairman and Yin Mingshan will still act as director and actual controller, eeo.com.cn reported.

Yin Mingshan, born in 1938, is a legendary private entrepreneur. He started his business from a motorcycle repair shop at the age of 50 in 1992. After over 20 years' growth, the shop has become one of China's largest motorcycle manufacturers and even expanded into automobile production. He also owns a local professional football club in Chongqing.

His successor, Mou Gang, born in 1970, has served as general manager of Chongqing Lifan Industry Group Import & Export Co. and vice president of Lifan Industry, and has been Yin Mingshan's right-hand man in the company's development process, per the report.

After he decided to resign as chairman, Yin Mingshan said that he raised the wages of over 500 employees and donated a part of his shares in the hope that Lifan Industry (Group) will speed its transformation to a new-energy vehicle maker.