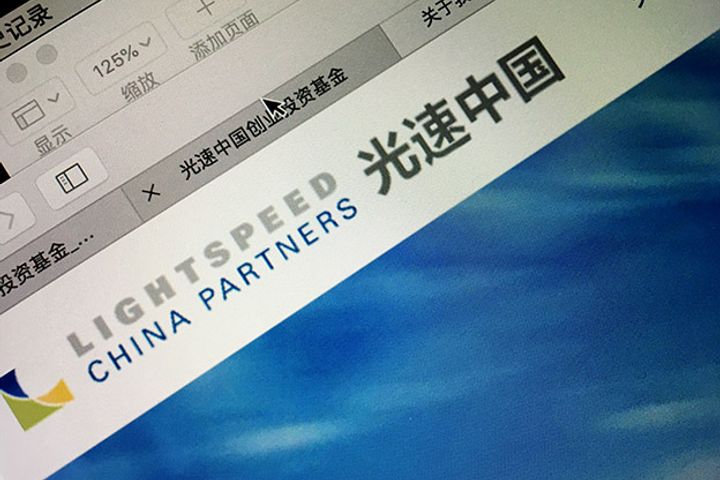 The fundraiser was the Shanghai-based company's first since July 2016 and its biggest since splitting from Lightspeed Venture Partners at the end of 2011, online tech portal 36Kr reported.

"Limited partners were more than willing to inject more capital," said Founding Partner Herry Han. "It took less than three months before the intended investment amount had doubled the size of the fund, we finally have control over scale."

"We look forward to joining hands with more young entrepreneurs with global vision and supporting their dreams," Han added. "We won't change our focus on the consumer internet and enterprise service technology, nor on early-stage companies."

"Lightspeed's main battlefield is China, but we hope to help the firms we invest in go abroad using our unique global vision," added James Mi, another founding partner.