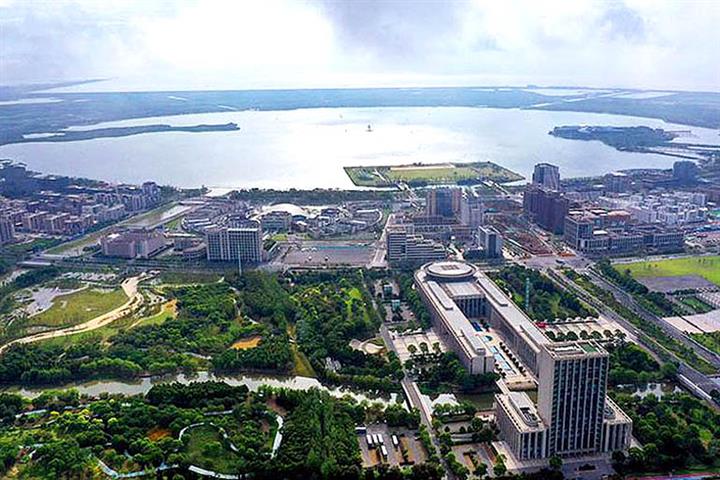 (Yicai Global) July 8 -- More than 10 million tourists should visit Lin-gang Special Area in the Shanghai Free Trade Zone each year in the next three years, according to an official at the local administration.

Lin-gang will become a unique first-choice resort and family destination in the Yangtze River Delta over the next three years, Hu Zhiqiang at the area's management committee said at a press conference yesterday.