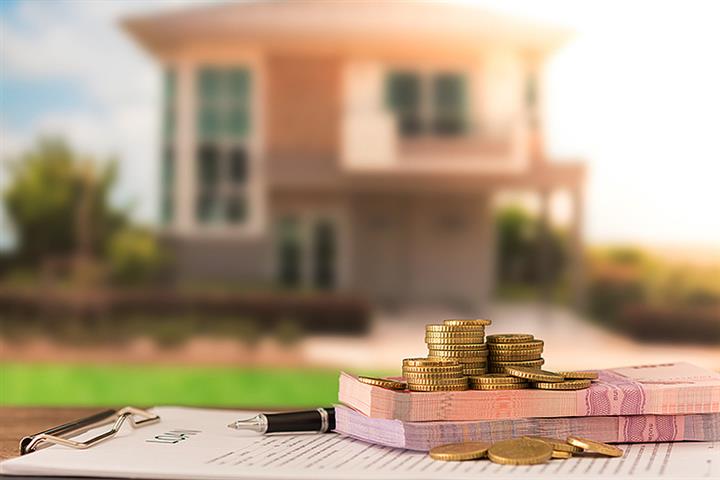 (Yicai Global) June 2 -- Lenders in China’s hi-tech metropolis of Shenzhen are seeing a rise in the number of overdue loan repayments from micro and small businesses as well as personal mortgage defaults, as borrowers reel from the financial fallout of the novel coronavirus epidemic.

Last month, there were defaults on two loans, Lin Li, a credit official at a local branch of Agricultural Bank of China, told Yicai Global. This would normally only happen once every few years, he said.

Another local bank had a number of small business customers failing to make loan repayments. Before, such defaults would be due to economic disputes between firms, but now there are more cases of problems in the industrial chain, Manager Zhang Min said.

One client, which runs a mold factory with about 50 employees, suffered an unexpected hit when a major customer halved an order in April. "Owners of small plants usually only set aside one month’s worth of cash as most of their money goes into production," Zhang said. "As a result, they can’t pull through if such incidents happen."

Both Lin's and Zhang's clients have had their loans extended thanks to supportive policies from the central government, something that would have been unlikely to happen in previous years.

Personal mortgage defaults are also on the rise, with more incidences than the same period last year, an employee at a state-owned bank’s Shenzhen branch told Yicai Global. This is mainly due to loss of income when they are made redundant or their employer goes bust.

"Taking the overall situation of borrowers into account, we can help to extend the maturity date of their loans, find ways of refinancing their mortgages and other procedures,” he added. “Not many people will be forced to sell their homes.”

Mortgage foreclosures are increasing slowly but have not yet reached a flood, various banks' staff told Yicai Global. This is because in Shenzhen, if a business owner is in financial difficulties, he can sell the property to avoid having his assets forcibly seized and being blacklisted by the bank.

Some local lenders, however, have become wary of the potential risk of extending loans to micro- and small-sized firms. A joint-stock bank has quietly raised the threshold for offering loans to prevent an increase in non-performing assets, one of its branch managers said.

"The head of our branch has asked us to pay more attention to our micro, small and medium-sized business clients, and to communicate with them more,” Agricultural Bank of China’s Lin said. “We have been asked to find out more about their operating conditions and the state of their upstream and downstream industrial chains.”