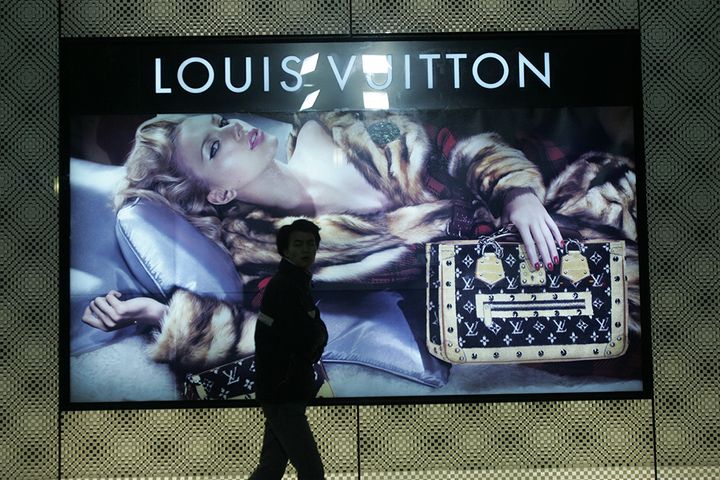 Shoppers will be able to pay for their online purchases using China UnionPay, Alipay or WeChat Pay, it said. Orders placed on the site can be delivered to 12 cities in China, namely, Beijing, Shanghai, Chongqing, Chengdu, Guangzhou, Shenzhen, Hangzhou, Nanjing, Shenyang, Dalian, Harbin and Wuhan, with more cities to be added in the future. China will become the 11th e-commerce market for Louis Vuitton since its first e-store opened in France in 2005.