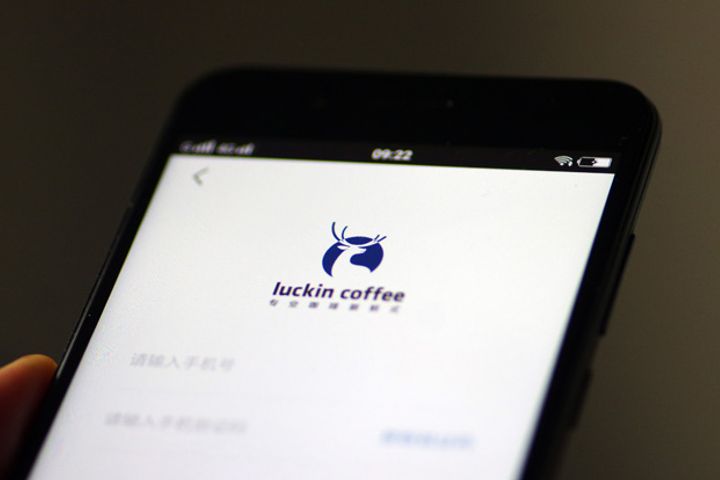 (Yicai Global) Aug. 1 -- Chinese unicorn roaster Luckin Coffee has upped the ante in its rivalry with Starbucks after signing a deal with three of the world's biggest food suppliers in an effort to provide more snack products for customers.

Luckin Coffee will introduce more snacks by teaming up with China's largest food processor Cofco, the Beijing-based firm said in a statement, adding that it will also work with UK food giant Bakkover and Bama, a US supplier to major fast-food players such as McDonald's and Pizza Hut.

To attract more customers, the company will offer half-price discounts on all snacks at its locations across the country until the end of the year. The company also confirmed plans to open 2,000 stores in China by 2019.

Already China's second-largest player by store numbers, Luckin Coffee relies heavily on a New Retail model, enriching brick-and-mortar stores with online campaigns and free delivery. Since kicking off trial operations in January, the company has opened 525 stores in 13 cities including Beijing, Shanghai and Shenzhen. With a large latte priced at CNY24 (USD3.70), its coffee is about 20 percent cheaper than at Starbucks.

The company issued an open letter to Starbucks in May, accusing the coffee giant of monopolistic behavior in the Chinese market. It followed up by filing lawsuits and lodging complaints with market regulators.