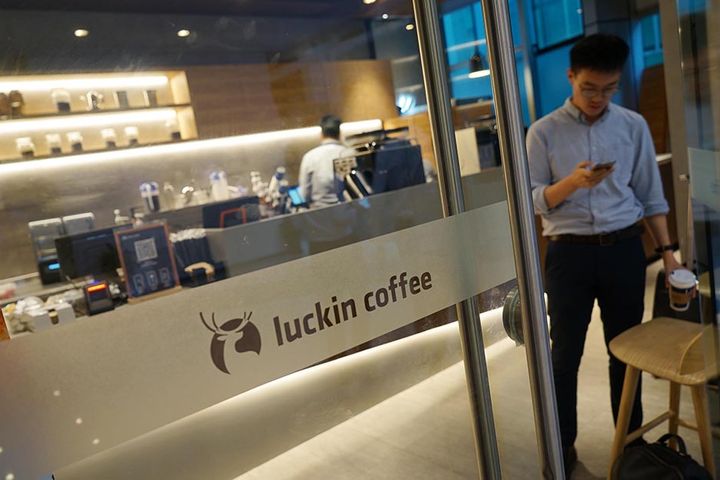 Luckin Coffee penned a memorandum of understanding with Americana Group to form a joint venture that integrates Luckin Coffeee's new retail model with Americana's experience, the Xiamen-based firm said in a statement yesterday.

At the end of last year, Starbucks had over 450 outlets in Turkey, nearly 190 in Dubai and almost 170 in Saudi Arabia. In India, the Seattle-headquartered firm has partnered with Tata Global Beverages to operate less than 150 stores.

Luckin Coffee is looking forward to further expanding the freshly brewed coffee market internationally as the firm is realizing the incredible growth opportunities that it can reach via its innovative business model, Chief Executive Qian Zhiya said in the statement. The company relies on its online platform for deliveries and payments.

Americana believes that the deal with Luckin Coffee will revolutionize the food and beverage retail industry in the Middle East and India, regions that provide promising prospects for new retail growth, CEO Kesri Kapur said.

Founded in 1960, Americana is active in 13 markets with its 1,900 restaurants, including the franchises of KFC, Pizza Hut, Costa Coffee, and Krispy Kreme.

Founded in 2017, Luckin Coffee has 3,000 outlets in China and the company has pledged to build more than 4,500 of them on the mainland by the end of this year to become the nation's largest coffee chain.

Starbucks had over 3,500 stores in China as of last September after entering the market in 1999. Last May, the firm announced that will have 6,000 stores across China's mainland by 2022.

In April, Luckin Coffee teamed up with Rotterdam-headquartered Louis Dreyfus, one of the world's largest agricultural commodities merchants, to set up a coffee-roasting facility in China.