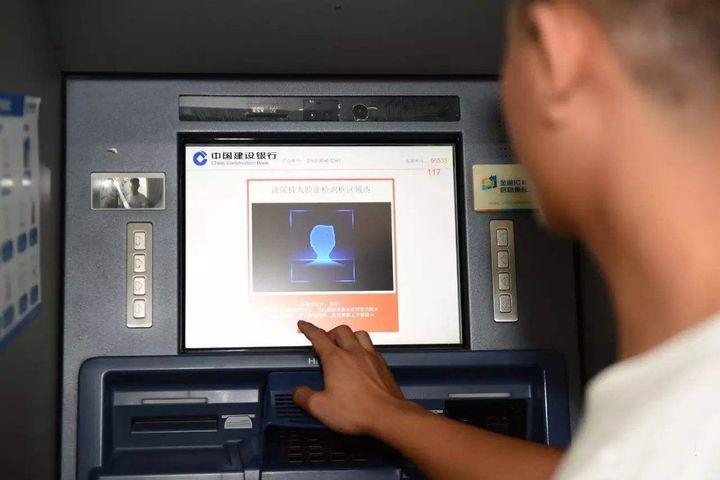 Major Banks in China Roll Out Facial Recognition Technology in ATMs, Allowing Users to Make Withdrawals by Scanning Their Faces

With facial recognition technology, the ATM compares the picture taken on the spot against an original photo in the bank system and dispenses the cash in less than a minute if it is a match. Moreover, the client's mobile phone number and identification card number or password are verified, people.com.cn reported yesterday.

Facial recognition-based withdrawals adopt high security-level detection technology, which can help guard against unscrupulous users who may trick the system with pictures, marks, dummies or even videos.

However, such systems cannot guarantee that they can tell identical twins apart. Yet, account security can be ensured with triple verifications, namely a facial recognition check, ID card number or cell phone number, and a password. Such systems can even identify people who have done a mini face-lift. However, the machine may not be able to identify a person with a major face-lift, though it will not confuse the account holder with someone else.

However, users may only be able to take out cash rather than making deposits, money transfers or interbank cash withdrawals by scanning their faces. In addition, lenders have all set a limit on facial recognition-based withdrawals to ensure safety. ABC and CMB have required that such withdrawals should not exceed CNY3,000 (USD455) per day, while CCB imposes a CNY2,500 cap.

Facial recognition-based withdrawals, which do not require a bank card, can help reduce the risks of fake cards or machines swallowing cards and eliminate the occurrences where clients are unable to make a withdrawal because they forget to bring their cards. The introduction of facial recognition-equipped ATMs has also prompted the upgrade of ATMs and helped banks get prepared to unveil new services such as online account opening based on the technology, insiders said.