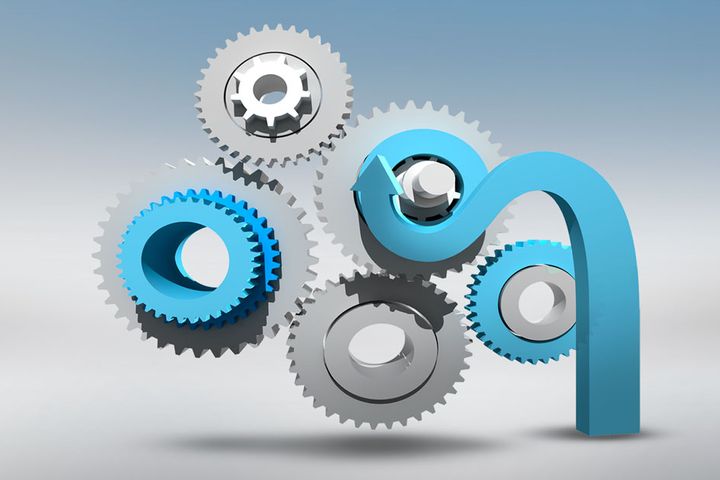 The fact that most global investments are flowing into developed nations has led to a funding shortage of USD2.5 trillion per year in the developing world, said Xing Houyuan, deputy head at China service outsourcing research center at the ministry of commerce (Mofcom). However, she added that China's outbound investment mostly went to emerging economies. The country has become the largest investor in the least developed nations.

China's investment amounts in such countries "are enough to illustrate China's contribution to industrialization in the developing world, especially in the least developed countries," Xing said. What lies at the root of the slow economic growth in these countries is their underdeveloped industrial systems. China has consistently improved its own industrial system over the past six decades. Furthermore, Chinese enterprises have aligned their globalization strategies with the industrialization process in the host countries.

For example, they built industrial parks in Russia, Cambodia, Thailand, Egypt, Ethiopia and Zambia, and the projects they carried out have delivered satisfactory 'input-output' results.

Instead of exporting backward production capacity, Chinese companies have brought their most competitive products and services such as high-speed rail, clean energy and 3G and 4G communication networks to the host countries in line with the actual local circumstances. "So, it's fair to say that Chinese companies exported China's most competitive technologies and businesses."

In 2015, China chipped in 71 percent of the total global investment in developing countries, data from Mofcom reveal. Last year, driven by international production capacity cooperation advocated by the China's government, Chinese companies' investment in manufacturing projects in developing countries soared 116.7 percent year-on-year. In particular, there was a 2.5-fold increase in equipment manufacturing investment compared with the year earlier.

The total global foreign direct investment (FDI) dropped 2 percent to USD1.75 trillion, according to the 2017 World Investment Report published by the United Nations Conference on Trade and Development on June 7. However, China registered a 44 percent jump in outbound investment to USD183 billion, making it the second largest investor in the world.

BRICS (Brazil, Russia, India, China and South Africa) are major emerging markets and developing nations, and they are also members of the G20. They will remain the fastest-growing economies, as the global economy continues to recover amid lingering uncertainties. The combined economic aggregate of the five countries has grown rapidly in the last 10 years, and its weight in the global total has risen from 12 percent to 23 percent. Their total trade volume and outbound investment as a percentage of the global total also grew from 11 percent to 16 percent, and from seven percent to 12 percent, respectively.