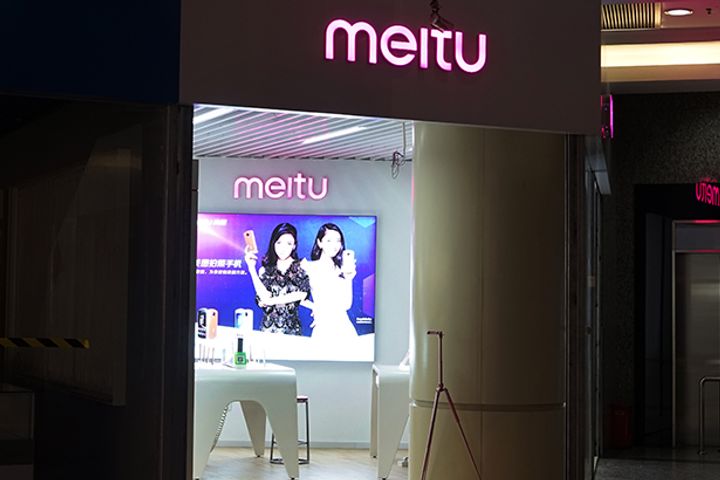 Meitu Recruits Xiaomi to Cut Back on Smartphone Manufacturing Costs

(Yicai Global) Nov. 20 -- Meitu, which produces software and hardware to improve the looks of selfie-takers, has penned a licensing deal with tech manufacturer Xiaomi to streamline the costs of making smartphones.

Xiamen-based Meitu will exclusively permit Xiaomi to use its smartphone branding and video technology over at least the next five years and possibly the next 30, the software maker said in a statement yesterday.

"The cooperation with Xiaomi enables Meitu and Xiaomi to play to their respective strengths," Meitu Chief Executive Wu Xinhong said. "Meitu can now put more resources into image technology and algorithms, focus on the development of next-generation processing technology and benefit from economies of scale at Xiaomi."

Meitu's smartphone business has taken a hit this year as it found itself unable to lower costs and keep up with competitive market pricing due to its low-scale manufacturing, Wu had told staff in an internal letter earlier this year. As a result, shipments fell over the first half and the business began losing money in the second.

For Xiaomi -- which has borne success from its fan boy following -- the deal could enlarge its user base by attracting more female customers. More than 69 percent of Xiaomi owners are men, according to research from Jiguang published in January.

The agreement is split into two phases, the first lasting for five years and the second for a further 25, with each having different revenue sharing terms.

Over the first half decade, Meitu will receive 10 percent of the gross profit from each smartphone sold via the partnership until it has received a pre-determined cumulative total. Xiaomi will also have the option to pay the agreed amount in a one-time fee.

Assuming the pair sign up to extend the cooperation, they will team up for another quarter century with Meitu receiving a share of handset sales and a guaranteed income of USD10 million each year.

Under their smart hardware deal, Meitu will receive 15 percent of gross profit from sales of each unit over the first 30 years from when the product is officially released.