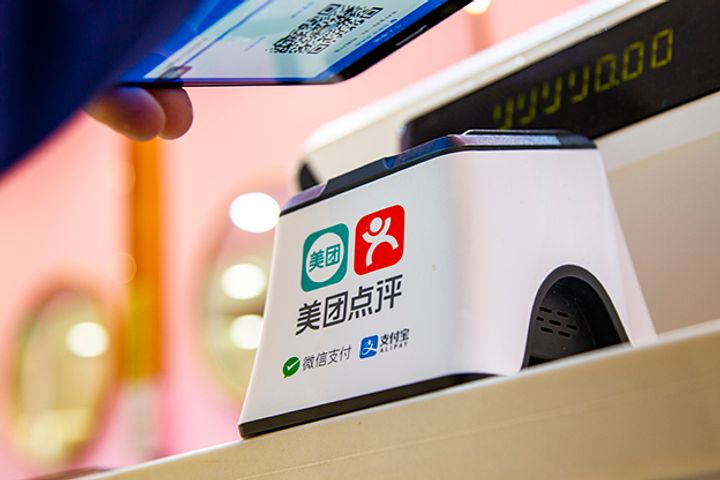 Its net loss nearly tripled to CNY11.1 billion (USD1.7 billion) in 2018 from a year earlier despite revenue almost doubling to CNY65.2 billion, the Beijing-based company said in an earnings report yesterday.

Last April, the company paid USD2.7 billion for bike-sharer Mobike, adding to its vast array of on-demand online services, and raised USD4.2 billion in an initial public offering in Hong Kong last September. But costs have spiraled, while growth in food and hospitality services has not delivered enough ammunition to fend off rival Alibaba Group Holding.

In the April to December period, the company's loss was CNY4.6 billion on operating income of CNY1.5 billion.

Meituan Dianping, which is backed by Tencent Holdings, plans to restructure to focus on its competitive core business, and be more cautious when it comes to new investments, the report shows. Headed by billionaire Chief Executive Wang Xing, the firm also aims to boost operational efficiency at its car-hailing and bike-sharing businesses. It will withdraw Mobike, China's biggest bike-sharer, from most overseas markets.

By the end of December, Meituan Dianping had increased the number of its users by nearly 30 percent to 400 million. Gross merchandise volume was CNY515.6 billion.

Meituan Dianping's shares have lost more than a quarter of their value since the company went public.