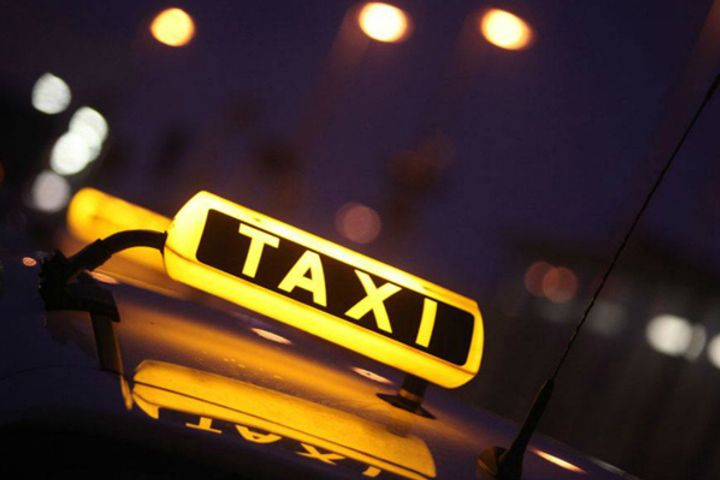 (Yicai Global) March 1 -- Meituan's car-hailing app will debut in Shanghai, Chengdu, Hangzhou, Wenzhou, Fuzhou and Xiamen two weeks from now, and possibly Beijing also, a Meituan insider told tech.qq.com. That means that Meituan has obtained or will obtain online car-hailing licenses for all these seven cities. It had earlier gained them only for Nanjing and Shanghai.

After starting its service in Nanjing, Meituan announced on Dec. 28, 2017 that it would expand its presence nationwide and introduce its platform in these cities. Meituan staged a customer sign-up activity and set up a mobility division.

Meituan was to set to start operating in Beijing, where 200,000 users have already enrolled for its service, but city transport authorities summoned it over its qualifications. Meituan is pressing its application for the Beijing approval and will not inaugurate service before securing it.

To lure more full-timers, Meituan requires drivers to pay only 8 percent of their income to the company and offers subsidies such as cash rebates of CNY800, CNY500 and CNY300 if drivers take 150, 120, 90 orders a week, work six hours a day, and if their order-acceptance rate reaches 50 percent, a Meituan insider said.