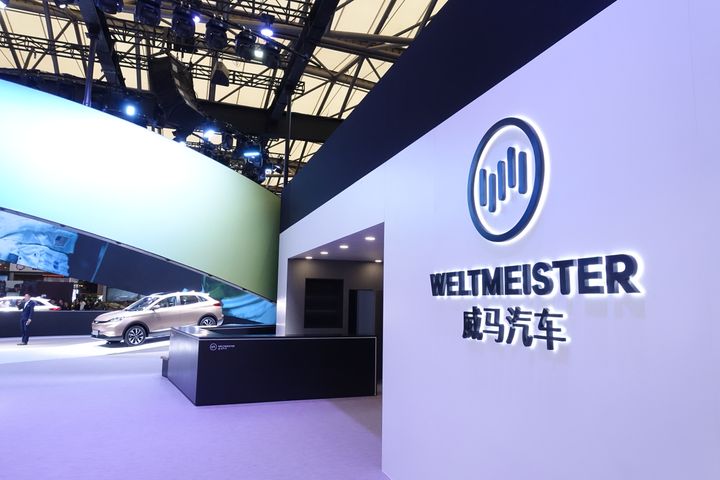 Meituan will exploit its vast scale of operations to get WM Motor's cars used frequently in daily travel scenarios so they can be seen by more people, state-backed The Observer reported today, adding that the pair plan to use Meituan's masses of data to innovate the ride-hailing experience.

The move could be a powerful marketing ploy for Shanghai-based WM, which was founded in 2015 and released its first pure electric bulk-made car, the EX5 sports-utility vehicle, in April 2018. Founder Shen Hui had forecast shipping 10,000 units last year, but the firm only delivered about 4,000.

Meituan has considerably more market power. It entered the ride-hailing sector in 2017 and is largely seen as the main contender to Didi Chuxing, the global industry leader that drove Uber out of China in 2016 following a price war that cost both companies billions. The new challenger sought to use the same tactics to grapple for market share and amassed as many as 300,000 orders in one day in March 2018, but its hold on the market has simmered since regulators stepped in to put an end to the massive discounts it offered to forage for users.

Meituan is China's largest consumer group and boasted 320 million users in 2017, its Chief Executive Wang Xing told Yicai Global in an interview last year. Around 30 percent of its daily active users need its app's transport services, and he plans to get ahead by ensuring Meituan offers the most comprehensive service, he said.