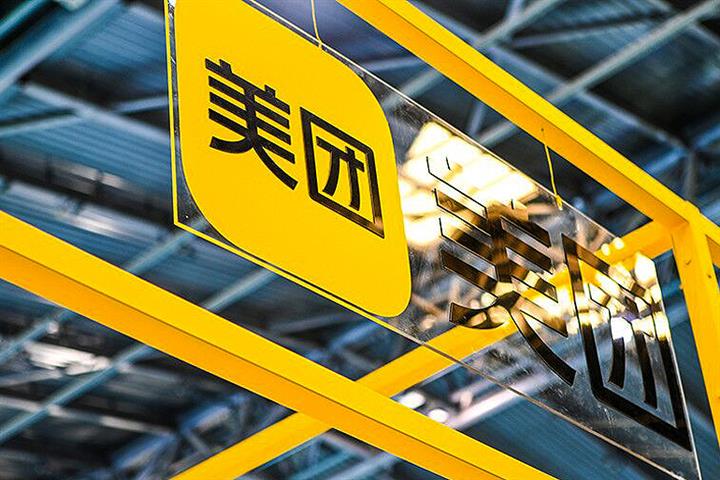 Income from new businesses jumped nearly 67 percent to CNY13.7 billion in the quarter, mainly driven by growth in Meituan’s retail businesses as well as bike-sharing and moped services, but their operating losses still tallied CNY10.9 billion.

“Operating loss from the new initiatives and others segment expanded, as we continued to invest in areas that would bring long-term value to the company,” Meituan said.

Income from its main food delivery business rose 28 percent to CNY26.5 billion, while that of its in-shop, hotel and tourism business climbed 33 percent to CNY8.6 billion.

Meituan is one of numerous large platform operators in China to fall foul of antitrust investigations this year. Last month, the market regulator fined Meituan about CNY3.4 billion (USD532 million) for monopolistic conduct, bringing to a close a five-month probe into the company.