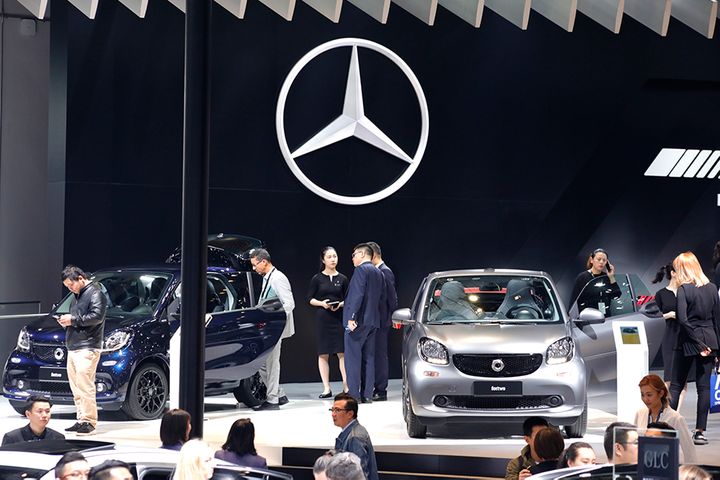 This topped off the automaker's best-ever third-quarter results, with global sales up 12.2 percent to 590,500 from the same period last year, according to a statement posted yesterday on parent company Daimler's website.

"We have posted the best-ever third quarter for Mercedes-Benz -- a strong team performance of which we are extremely proud, especially in these challenging times," said Daimler board member Britta Seeger.

The Stuttgart-based company had double-digit growth last month, another new record, with global sales up 10.4 percent year on year to 223,800 vehicles. In the first nine months of the year, worldwide sales gained 0.6 percent to 1.7 million.

Mercedes-Benz delivered around 62,000 cars in China last month, a 12.9 percent gain. Total sales from January until September rose 5 percent to 525,900.

In Europe, sales over the first three quarters increased 0.5 percent, a return to growth in the region so far this year. Some 99,000 new vehicles were shipped to European customers last month, up 8.2 percent from the same period last year.