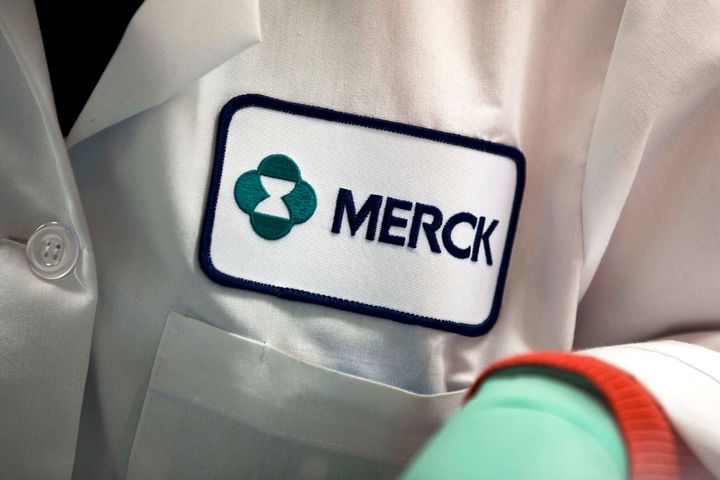 (Yicai Global) Oct. 21 -- German pharmaceutical biotech company Merck has set up a Shanghai innovation hub and established a seed fund of CNY100 million (USD14 million) to invest in its three business sectors and other innovative areas.

Darmstadt, Hesse-based Merck has built two innovation centers in Shanghai and Guangzhou, following the one it built in its German headquarters and another in the US' Silicon Valley.

The Shanghai innovation hub, in the World Trade Center in the city's emblematic Bund riverfront and financial area, covers 1,000 square meters. Merck will open another such facility in Guangzhou next month that occupies 700 square meters. The company will invite start-ups, academic institutions and sector insiders to join in projects to inspire more creative ideas.

Merck, which set up an innovative team in China in February last year, is cooperating with Beijing's prestigious Peking University and insiders in the field to explore innovative areas such as artificial intelligence-empowered health solutions. Six startups from China and other Asian countries have been successfully included in the first phase of the Merck China Innovation Hub's Accelerator Program.

Merck considered China as the top priority investment market in our budget last year and put it at the top of its list in R&D, manufacturing and new positions. The firm's investment in China is growing faster than that of all other markets, Merck Chief Executive Stefan Oschmann told Yicai Global.

The seed fund of CNY100 million set up by the company's investment arm M Ventures aims to support new projects in the company's core business areas, especially in health care, biological sciences and materials science, as well as other emerging technologies.The fund will invest in Chinese startups at the seed round to the tune of CNY5 million to CNY10 million each and help them reach their next valuation point in 18 to 24 months. Merck China Innovation Hub and Merck's M Ventures corporate venture capital arm will co-manage and use the seed fund.