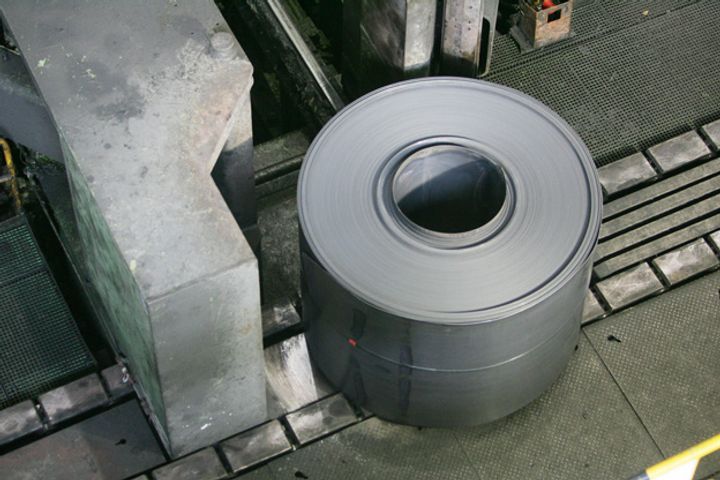 Firms which are wholly owned or have a majority stake held by the central government pocketed CNY1.1 trillion, 18.6 percent more than a year earlier, while those managed by local authorities rose 26 percent, the finance ministry said in a statement yesterday. It did not disclose whether the figures were pre- or post-tax.

Steel, non-ferrous metals and the petrochemical sectors were the fastest growers, the statement added, without disclosing detailed figures. Shares in several steel manufacturers have rallied on the news, with Beijing Shougang leading the way after gaining 3.35 percent today, as of 2.57 p.m. Beijing time.

As of the end of the half, the state enterprises held assets worth CNY171 trillion (USD25 trillion) and had liabilities tallying CNY111 trillion, up 9.4 percent and 8.8 percent on the year.