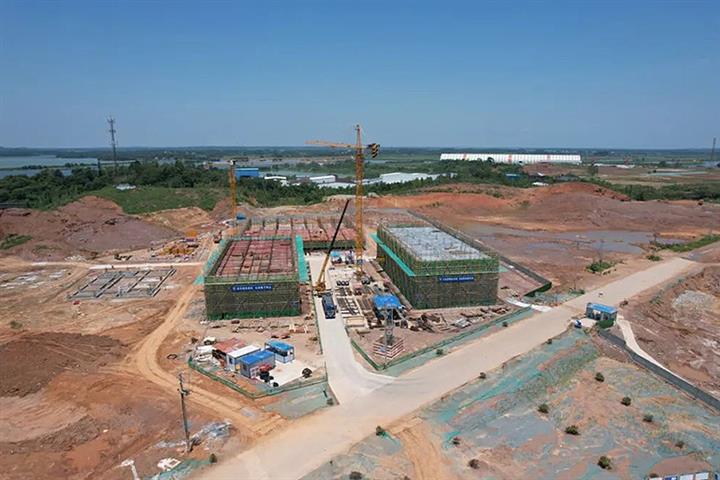 The company plans to build four new plants in the cities of Nanjing, Tianjin, and Chongqing as well as Shanxi province to strengthen its market-leading position, the Nanjing-based light metals miner and nonferrous metals smelter said late yesterday.

The firm, which secured financial support after becoming a Baowu Steel unit, plans to invest CNY3.2 billion in the proposed Shanxi plant, with an annual production capacity of 100,000 tons of high-performance magnesium-based light alloys, and a magnesium alloy deep-processing project, consisting of ore mining, raw magnesium and magnesium alloy production, as well as deep processing.

The other three plants will all help expand the firm’s magnesium alloy processing capacity, enhance the market share of its products in the automotive market, and serve regional markets, the company said. It did not forecast the construction periods of the projects.

Yunhai Special Metals had announced expansion plans for its Nanjing and Shanxi plants in 2018 and 2021, respectively, but its board did not sign off on the two projects until yesterday, partly because the firm’s financial wherewithal was boosted after Baowu Steel became its actual controller.

Baowu Steel became actual controller and largest shareholder by investing in a private placement that upped its stake to 21.5 percent, it said on Oct. 17.

As a magnesium industy giant in China, Yunhai Special Metals boasts a complete industrial chain from magnesium mining to alloy manufacturing, processing and recycling. Being a subsidiary of Baowu Steel has helped the firm consolidate its leading supplier role in the Chinese vehicle panel market.