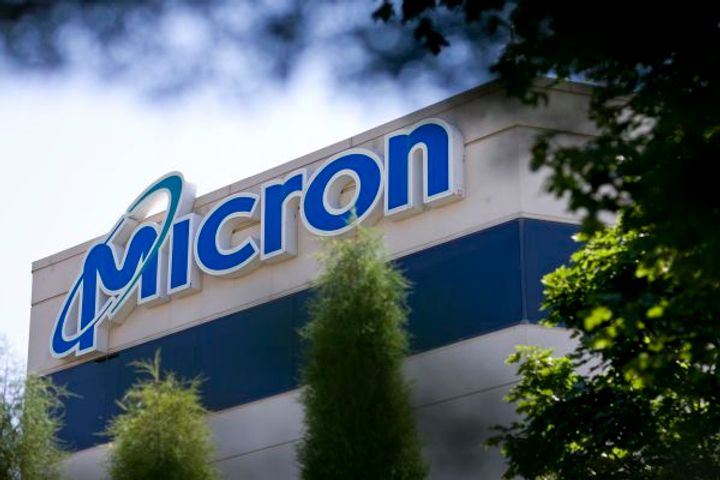 Micron said it has not received the Chinese court's order so the company has refrained from commenting on the case, news website Sina reported. Taiwan's United Microelectronics and Fujian-based Jinhua Integrated Circuit were the plaintiffs. UMC said the injunction stands to drive some of Micron's products out of the Chinese mainland market.

The case is the latest twist in a drama playing out between Micron and its Chinese rivals. Micron took civil action against UMC in California last December, accusing the firm of secretly infringing on its intellectual property rights relating to DRAM chips. UMC filed a suit against Micron this January, alleging patent violations. The Fuzhou court's decision also comes at a time when China is investigating Micron and its South Korean competitors over allegations of price fixing.

In May, China kicked off an investigation into Micron, Samsung Electronics and SK Hynix, the three semiconductor makers who control 96 percent of the memory chip market, after phone makers and other manufacturers complained of steep price hikes since last year.

Officials from the State Administration for Market Regulation raided the offices of Micron, and South Korea's Samsung and SK Hynix in Beijing, Shanghai and Shenzhen on May 31. On June 4, Micron confirmed the probe and said it was cooperating with the authorities.