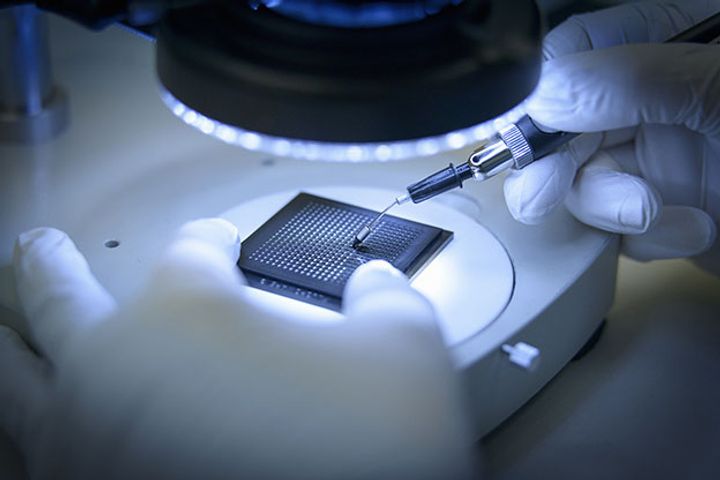 China Has Memory Chipmakers Micron, Samsung and SK Hynix in Its Sights

(Yicai Global) June 5 -- China has kicked off an investigation into Samsung Electronics, SK Hynix and Micron Technology, the three semiconductor makers who control 96 percent of the memory chip market, after phone makers and other manufacturers complained of steep price hikes since last year.

Officials from the State Administration for Market Regulation raided the offices of US-based Micron, and South Korea's Samsung and SK Hynix in Beijing, Shanghai and Shenzhen on May 31. Micron yesterday confirmed the probe and said it is cooperating with the authorities.

China is the biggest consumer of memory chips. Price gains within 10 percent this year on top of a 40 percent surge last year are bearing down on producers, especially those operating on relatively narrow margins. The country imported USD88.92 billion worth of the chips last year, up from USD64 billion in 2016. Around half of Micron's sales were in China, Bloomberg News reported.

A litany of complaints from phone makers prompted the antitrust agency to monitor the ongoing price increases in the DRAM market beginning last year. The agency met with Samsung and Micron regarding these hikes at the end of last year and again in May.

An earlier anti-trust probe into Qualcomm by China's National Development and Reform Commission showed Chinese companies how to enlist official power to preserve market fairness and how to file a complaint with the government over unfair market practices.