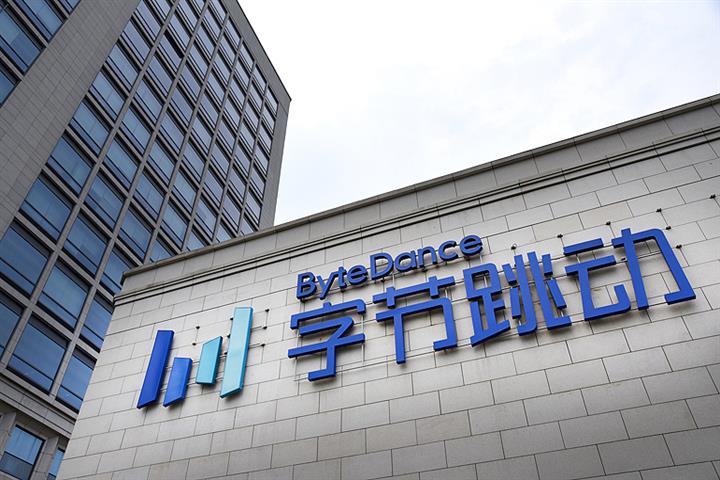 Microsoft Is Not After All of TikTok's Global Business, ByteDance Says

(Yicai Global) Aug. 7 -- TikTok operator ByteDance Technology has denied reports in the foreign media that US software giant Microsoft is seeking to take over all of its popular short video app’s overseas operations, including in India and Europe, The Paper reported today.

“Microsoft is chasing a deal to buy all of TikTok’s global business, including the viral video app’s operations in India and Europe,” the Financial Times reported yesterday, citing five people with knowledge of the matter.

Microsoft announced its intention to take over TikTok’s US operations on Aug. 2, after the US government gave Beijing-based ByteDance until Sept. 15 to find a US buyer or face a total ban. Washington-based Microsoft’s original proposal would see it owning and operating TikTok services in the US, Canada, Australia and New Zealand markets.

TikTok, known as Douyin in China, has come under enormous pressure this year from both the US and India, two of its biggest international markets, for alleged threats to national security and user privacy breaches. It was banned in India from the end of June.

Yesterday US President Donald Trump further tightened the screws by signing another executive order blocking all US transactions with ByteDance and fellow Chinese tech giant Tencent Holdings from Sept. 20 in order to “address the national emergency with respect to the information and communication technology supply chain,” according to US tech news website The Verge today.

TikTok had been installed on over two billion devices worldwide as of April. India is its biggest overseas market with more than 650 million downloads, according to market intelligence firm Sensor Tower.