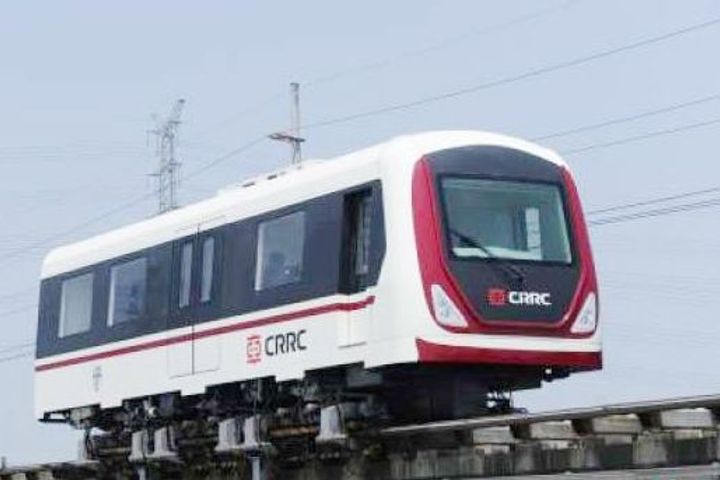 The train can run at a maximum speed of 160 km/h. Compared with similar trains that are in operation, this one is faster and better at handling curves and slopes.

China is expected to build five or more mid-to-low speed commercial maglev lines by 2020, per the Chinese Academy of Engineering's research on transportation technology and industrial development strategy. More than a dozen large and medium-sized cities, including Beijing, Tianjin, Wuhan, Chengdu and Guangzhou, are planning maglev projects.