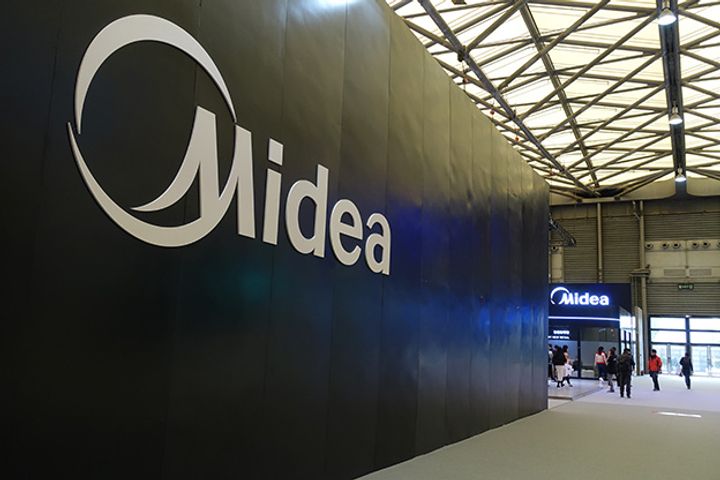 Midea Looks to Robotics for Growth

The Foshan-based company seeks to take advantage of the wider profit margins on its robots compared with other Chinese producers, Board Secretary Jiang Peng said during a shareholder meeting. The firm also gained approval from stockholders for a CNY4 billion (USD600 million) buyback of shares.

Jiang does not expect a reduction in the number of staff at the company as it shifts towards robotics, though the structure may change with a focus on research and development personnel as well as technicians.

Midea has made efforts in recent years to gain a foothold in China's robotics market, the world's biggest. That effort focused on Kuka, which is bought for USD5 billion. Kuka will start mass production at two China factories later this year. The chief executive of Kuka's local unit, Wen Qiming, told Yicai Global in May of the firm's plans to take a 25 percent to 30 percent share of the Chinese market by 2024.

China will lay claim to 40 percent of worldwide sales by next year, up from one-quarter in 2015, according to a forecast by the International Federation of Robots.