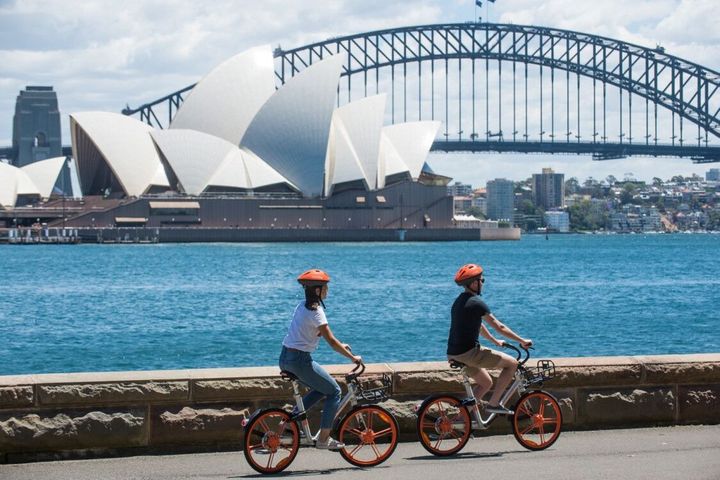 The firm will roll out its first batch of shared bicycles in the city at Green Square. Mobike has entered over 190 cities in 11 countries of the world so far.

The bicycles will feature smart locks equipped with global position system (GPS). After registering and paying USD1 as a deposit, users in Sydney can ride bicycles for free in November. The local bicycle travel company Sydney Bike Tours will support Mobike's operations in Sydney.

Mobike operates more than 7 million smart shared-bikes worldwide, serving over 200 million users worldwide with an average of over 30 million rides per day.