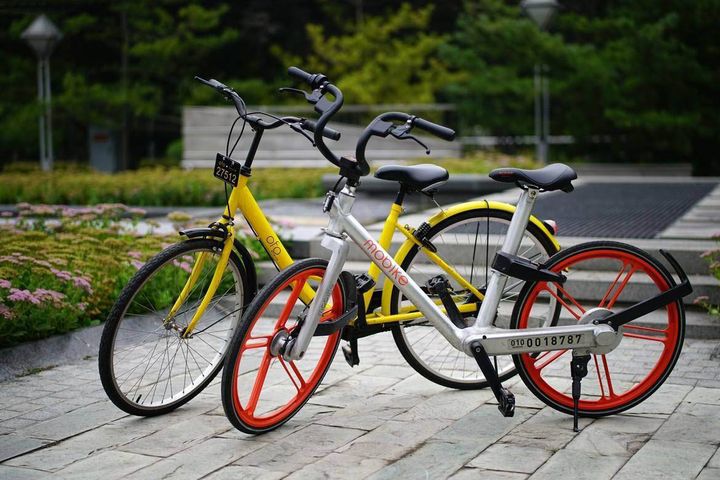 (Yicai Global) Sept. 6 -- The Shanghai Bicycle Association has formed a shared-bike division in response to the bike-sharing industry's rapid growth.

The club, which is based in China's largest city, has established a shared-bike division, and elected Yao Chengwu, the East China general manager of Beijing Mobike Technology Co., as its president, The Paper reported yesterday.

The newly-founded group issued a written proposal calling on bike-sharing companies to address oversupply in central cities and transfer bikes from downtown areas to suburbs and other places in need. The document advised firms to grow their maintenance teams to achieve a maintainer to bike ratio of 0.5 percent.

"The government hasn't given a specific criterion for the number of shared bikes," said Guo Jianrong, the secretary general of the Shanghai Bicycle Association. "We hope that the government will offer a more detailed scheme for the regulation of sharing bikes."

The Shanghai Municipal Government recently suspended shared-bike deployments to relieve pressure on the administration caused by the disorderly parking of shared bikes.