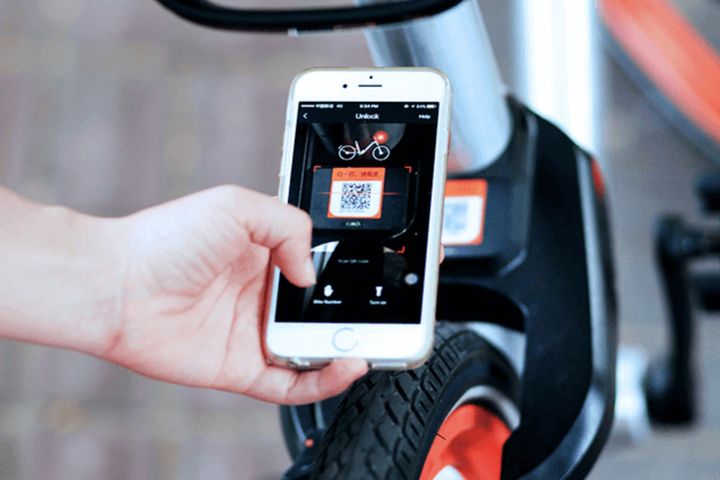 (Yicai Global) Sept. 15 -- Major Chinese bike-sharing firm Beijing Mobike Technology Co. has won a patent dispute case over the use of QR codes to unlock bicycles, presided over by the Shanghai Intellectual Property Court. All of the plaintiff's claims were dismissed.

The plaintiff, a legal person named Hu Tao, brought the suit against Mobike on April 26, 2017, alleging that the firm's unlocking technology infringed upon an invention patent he received from the State Intellectual Property Office on May 4, 2016.

The court determined that Hu's invention is a QR code reader, and technically different from the locking system used by the bike-sharer. Therefore, the court judged that Mobike's system of scanning a QR code on the bike is beyond the plaintiff's patent scope, and does not constitute an infringement, People's Daily Online reported on Sept. 14.