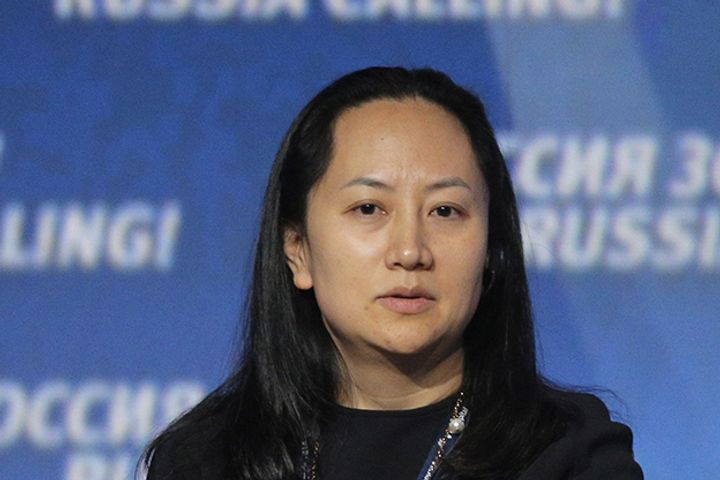 (Yicai Global) Dec. 7 -- Neither the U.S. nor Canada has provided any explanation for Meng Wanzhou's detention, said Geng Shuang, the spokesperson of the Chinese Ministry of Foreign Affairs, on Thursday in a regular press briefing.

Geng reiterated China's solemn position on this issue, urging both the U.S. and Canada to clarify the reason for Meng's detention and release Meng immediately to protect her legal rights.

Meng, chief financial officer of Chinese tech giant Huawei, was detained in Vancouver earlier this month for extradition to the United States.

The company said Meng was detained while transferring between flights in Canada and is facing an "unspecific accusation" in a statement.