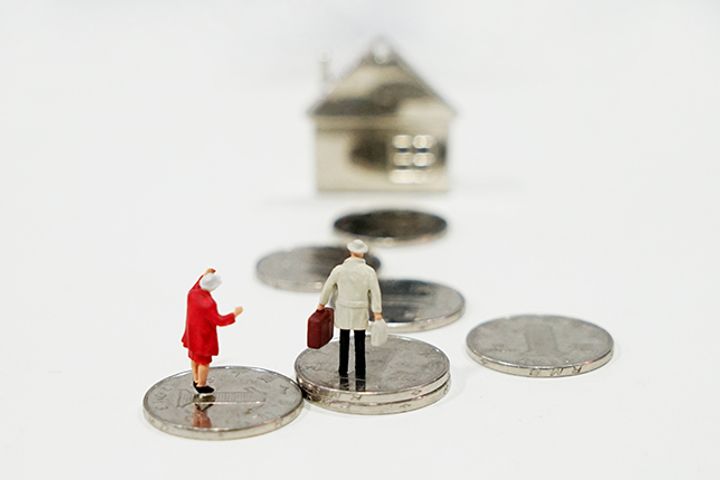 (Yicai Global) Dec. 20 -- The proportion of Chinese residents expecting housing price rises has gone up, a survey found, although the central government has introduced a series of regulatory measures to control the housing market and achieved some effects. This indicates the government's earlier call for tightening control on the housing market to prevent housing prices from rebounding.

The People's Bank of China (PBOC), the central bank, yesterday released the result of its survey conducted among depositors in cities and towns across China. The survey found that 32 percent of residents expect housing prices to rise in the first quarter of 2018, and this proportion is higher than that in the Q3 survey by 0.2 percentage points.

The questionnaire on urban depositors is a quarterly survey system established by the People's Bank of China in 1999. Each quarter, 50 depositors from each of 400 bank outlets in 50 large, medium and small cities, totaling 20,000 depositors countrywide will be randomly selected as respondents. The investigation covers four aspects, namely, depositors' general judgment on the economic operation, situation of savings and debts, consumption condition and basic situation of depositors.