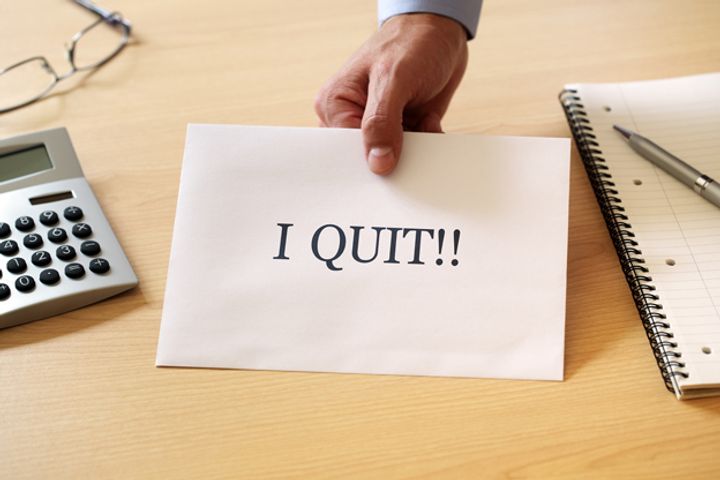 (Yicai Global) Feb. 12 -- Board chairs at more than 400 of the Chinese Mainland's 3,600 listed companies left their posts in 2018 as firms restructured assets.

Most of the executives either resigned voluntarily, were forced out of their post or saw out the end of their term, Yicai Global found. Others passed away or went missing.

Huawei, the world's biggest telecoms equipment maker, is one of the biggest names to undergo a major change. Affiliate Huawei Culture's former chairman, legal representative, general manager and deputy general manager all resigned after a change in the firm's controlling shareholder.

The departures spelled troubled for some firms, such as Jindun Fans. The Zhejiang-based company's Chairman Zhou Jiancan passed away last year, and shortly after Jindun and its affiliates filed for bankruptcy. The group owes about CNY9.9 billion (USD1.5 billion), about 30 percent of which the listed unit is responsible for.

Several chairs of corporations struggling with debts, litigation or otherwise poor performance left, citing personal health as the reason for their exit.

Heads of nearly 25 of the firms were punished by regulatory authorities or suspected of criminal activity, including conducting internal transactions and manipulating the securities market.