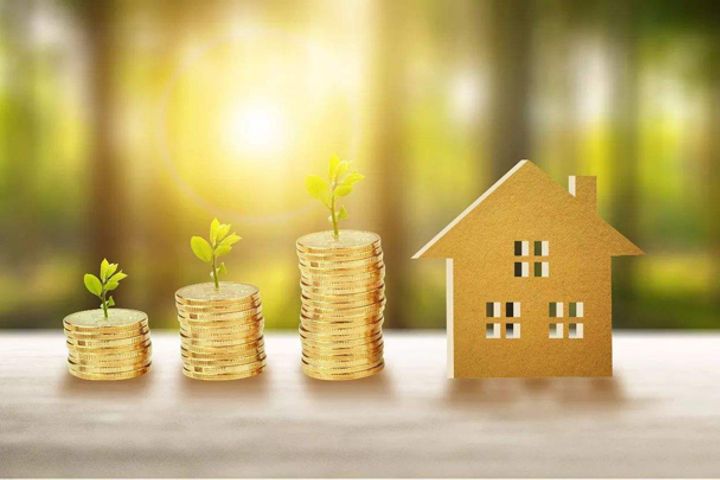 Mortgage Rate for First-Time Homebuyers in China Goes Up Over 20% in One Year, Industry Data Show

(Yicai Global) Dec. 11 -- As China's banking sector has increased supervision over home loans, the mortgage rates for first-time homebuyers rose more than 20 percent from a year earlier, according to the latest industry data. Overall market interest rates and tighter caps over loans were other factors behind the rise which will continue to affect the first-time buyers and the property market.

China's banking sector usually offer discounts on loans for first homes, which are lower than the market mortgage rates, in a bid to encourage residents to purchase their own homes. However, such discounts got tighter in recent months and the mortgage rates continued to rise.

The average mortgage rate in November was 5.36 percent, equivalent to 1.09 times of the amount of the central bank's benchmark loan rate, up 1.13 percent compared with a month earlier, and a rise of 20.72 percent from the average mortgage rate of 4.44 percent in November last year, said Rong 360, provider of customized financing and loan services.

Of the 30 banks monitored by the agency, five banks had stopped lending and 24 banks asked for 3.5 percent down payment rate, while one bank demanded 4 percent. In terms of mortgage rate, there had been no preferential interest rates on loans, with a general float of 5 percent to 10 percent on the basis of benchmark loan rate.

By the first half of next year, mortgage rates may keep increasing, believes Zhang Dawei, an analyst with Centaline Property. The benchmark interest rate has been at a low level for a long time, so the hike in rates is normal, and banks' discounts on home loans rate were cut this year or run at rates higher than the base interest rate of 5 percent to 10 percent, which is a normal trend, says Zhang.

Although insiders in the market believe that the room for banks to further improve the mortgage rates for first-time homebuyers is pretty small, the central bank, affected by the external market, is expected to further increase interest rates next year, thus the simultaneous rise in mortgage rates is possible, Zhang suggested.