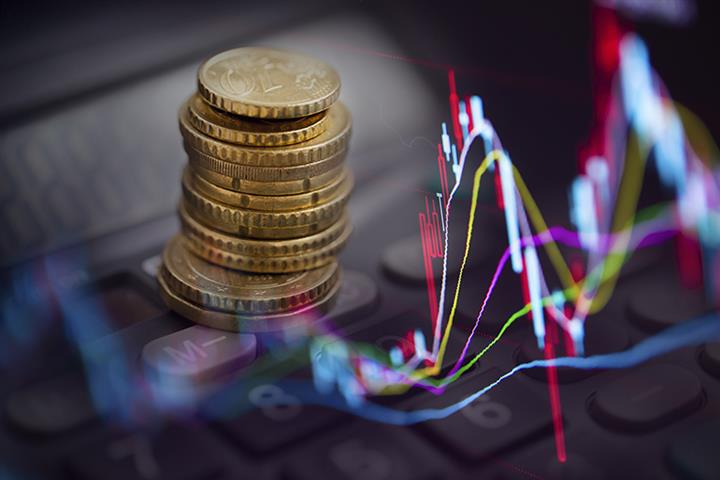 (Yicai Global) April 22 -- Some 85 percent of companies listed on China’s stock exchanges that have released their first quarter results so far are anticipating a big jump in net profit from the same period in 2020, as they bounce back from a difficult start last year due to the Covid-19 pandemic.

Around 60 percent of the 1,400 firms also forecast profit growth on the same period in 2019, according to public data.

A huge annual first-quarter increase is to be expected considering the low base last year, Shanghai Securities News reported. Those that report gains on 2019 will be taken more seriously, it added.

Among the winners are Beijing Hotgen Biotech, a developer of in vitro diagnostic reagents and instruments, which saw its share price [SHA:688086] surge by 20 percent for five consecutive trading days from April 12 after it announced that its first-quarter profit is likely to increase by as much as 13 times year on year. This still represents a four-fold gain from 2019.

Shipping giant COSCO Shipping Holdings is predicting a 53-fold leap in first quarter profit to CNY15.4 billion (USD2.38 billion) thanks to surging transportation rates amid the Covid-19 pandemic. This is a 22-time rise from the same period in 2019. Its shares soared 29.11 percent on April 7 after the forecast.

Xinxiang Chemical Fiber, which makes spandex fibers and viscose yarns, anticipates profit in the three months ended March 31 to jump by nearly seven-fold to CNY300 million (USD46.3 million), eclipsing its entire 2020 profit of CNY83.6 million and that of CNY130 million in 2019. Its stock price [SHE:000949] has gained 12 percent since the start of the month.