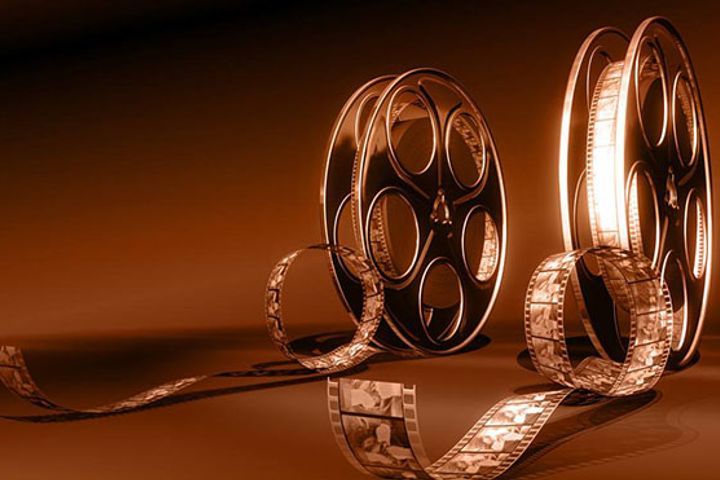 "My People, My Country" grossed about 369 million yuan (51.62 million U.S. dollars) on its second day of screening on Tuesday, the same day that the PRC marked its 70 anniversary, according to the network.

Featuring seven short stories and seven directors led by Chen Kaige, the film draws on important historical moments since the founding of the PRC in 1949, aiming to awaken the shared memories of Chinese people around the world.

"The Captain," a cinematic portrayal of a miraculous emergency landing of the Sichuan Airlines flight 3U8633 in May 2018, ranked second, with a daily box office revenue of nearly 250 million yuan.

It was followed by "The Climbers," which raked in around 132 million yuan.