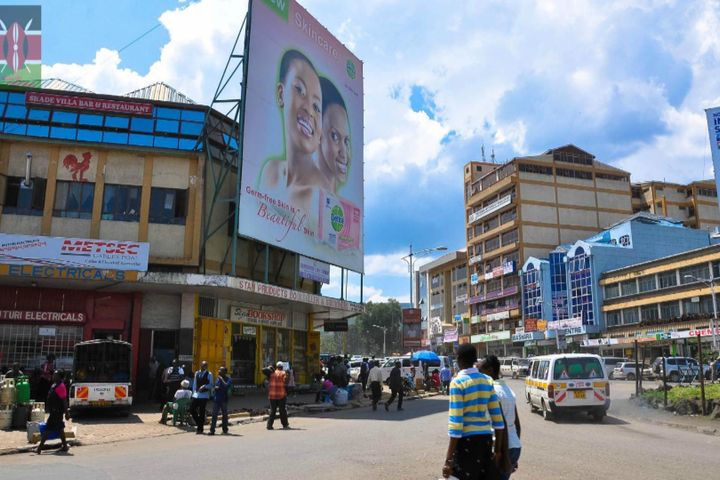 Among these, 80 to 90 percent are private enterprises and most enjoy good business.

China's business in Africa is very diverse, with one-third of companies plying manufacturing, as well as services, trade and infrastructure, said Sun Yuan, a project manager with McKinsey.

"China's largest market share in Africa comes from two industrial sectors. The first is manufacturing, which makes up 20 percent of African manufacturing. That's to say, two of each 10 products are produced in China. The second one is the construction industry. China's market share in Africa is 50 percent. China had few airports and railroads in the 1980s and 1990s, until these companies helped build them. The same companies have gone to Africa to help them with infrastructure," Sun Yuan said.

Nearly one-quarter of the 1,000 companies surveyed said they could recoup their initial investment in one year or less, and one-third of these enterprises' profit margins exceeded 20 percent, per the report. Moreover, these firms' market sense is extremely acute and they can adapt to a new environment quickly and react to new opportunities. These companies focus primarily on meeting Africa's growing market needs, rather than on export operations. Many Chinese companies have been investing in Africa for a long time, with 74 percent of Chinese concerns optimistic about the future.

"Two-thirds of these Chinese companies operating in Africa are making long-term investments. They build local factories and place equipment there because they want to operate in the region for 20 or 30 years, rather than looking for short-term profits for fast money, but long-term investment. They will take root in the region, build their own families, and start a new life," said Kartik Jayaram, a global senior managing partner at McKinsey.