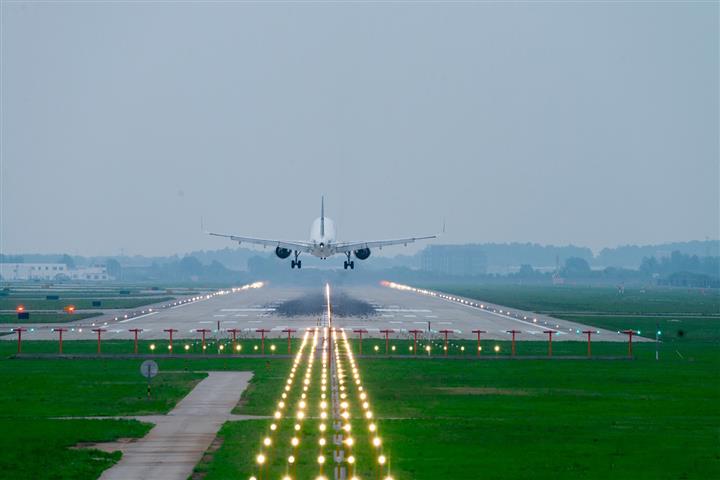 (Yicai Global) July 21 -- There has been massive disruption at Nanjing’s international airport in eastern Jiangsu province after 17 workers were found to be infected with the novel coronavirus in the last 24 hours, leading to 80 percent of flights being scrapped this morning.

Nanjing Lukou International Airport has cancelled 650 inbound and outbound flights, according to airplane data provider VariFlight. There are a further 530 flights today that might also be called off.

Nine cases were detected yesterday and another eight today and all were among cleaning staff, the Nanjing government said today. Nine are confirmed cases, of which five have mild symptoms and four regular symptoms, another five are asymptomatic and three are awaiting further confirmation.

The source of the outbreak is still under investigation but it is likely connected to imported cases, said Fang Zhongyou, director of the Nanjing Health Commission.

Contrary to online rumors, airlines have not been told to halt all flights, Yicai Global learned from airport staff today. The airport has requested that all travelers leaving the city must test negative within the last 48 hours and as a result a number of flights have been cancelled. Tickets can be changed or refunded depending on the different carriers’ policies, he added.

Those living in the airport’s staff quarters are likely to have to go into quarantine, which could further impact the airport’s normal operations, he said.

Last month, the southern economic powerhouse of Guangzhou also required that domestic travelers do a nucleic acid test within 48 hours of travel when it too experienced a new outbreak of the disease. As a result, demand dropped sharply and many flights were cancelled. Only once there were no more new cases did the airport resume normal operations and returned to being the busiest airport in the country.