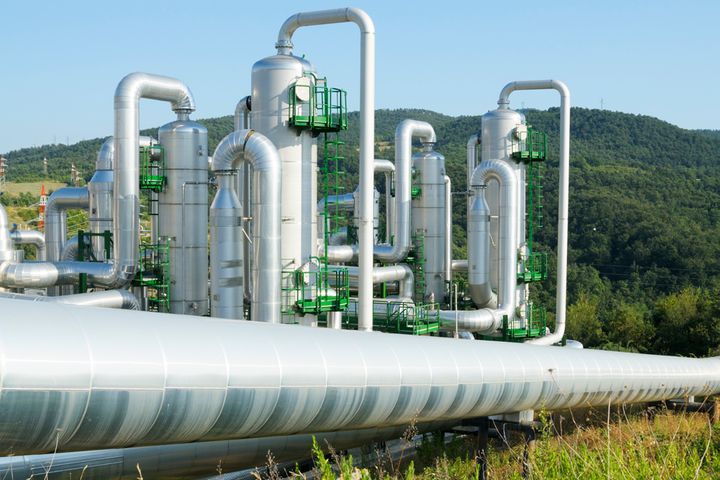 (Yicai Global) Nov. 10 -- Large state-owned energy company National Energy Investment Group Co. has signed an agreement with the West Virginia Department of Commerce to invest USD83.7 billion in shale gas, power and chemical production projects in the state in the largest foreign investment in its history.

West Virginia is an important US energy producer and boasts one of the largest shale gas reserves in the world.

The state has plied a partnership with coal giant Shenhua Group under National Energy Investment Group since 2002 and the latter has been working with West Virginia University (WVU) on a collaborative research project, The Paper reported yesterday. National Energy Investment Group formed through the merger of Shenhua Group and power giant China Guodian Corp. in August this year, and this agreement is its first major overseas investment project since the group's founding.

The investment agreement is also the largest deal to emerge thus far during US President Donald Trump's state visit to China. Enterprises of the two countries signed a total amount of USD253.5 billion worth of trade and economic cooperation projects from Nov. 8 to Nov. 9, setting a record in the history of world economics and trade.