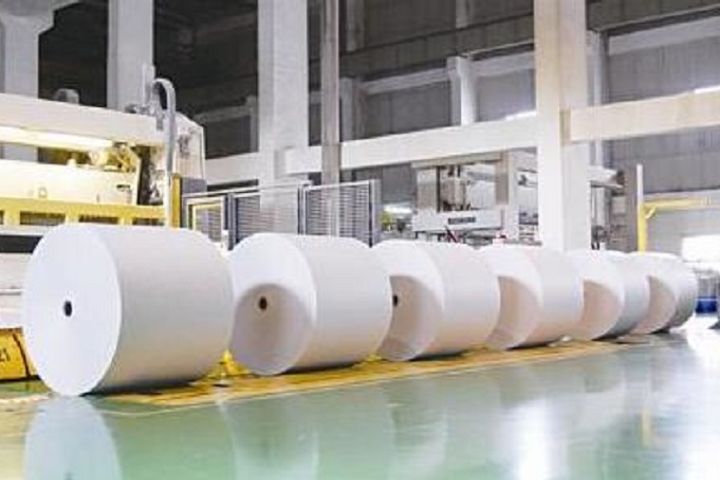 (Yicai Global) July 10 -- The National Development and Reform Commission (NDRC) has instructed the Zhejiang Provincial Price Bureau to issue its decision on a paper monopoly case in which the Hangzhou Fuyang District Paper-Making Association organized 17 paper-makers to reach and implement a price monopoly agreement on white paper rolls, the NDRC said on its official website today. The bureau has shut down the association and imposed a combined fine of CNY7.78 million (USD1.14 million) on 17 companies to prevent illegal price rises and protect fair market competition.

The investigation found that the association organized Zhejiang Honghao, Zhejiang Xinshengda, Zhejiang Chunsheng, Zhejiang Sanxing Paper Industry and other 13 paper-makers to raise white paper roll prices on Oct. 28, 2016. According to an agreement reached at the meeting, companies should hike the prices of white paper rolls in a gradual approach, with a first-time increase of CNY200 (or less than CNY50 under special circumstances); companies should also monitor each other and notify the association's secretariat in a timely manner in case of problems, which will conduct investigations and deal with the problems in accordance with 'self-discipline rules.'

The NDRC said that in accordance with the Anti-Monopoly Law, it has closed the Fuyang District Paper-Making Association which organized firms to reach a monopoly agreement and was already subject to administrative penalties in 2010 for organizing companies to engage in price collusions. The NDRC has also ordered the 17 paper-makers reaching the monopoly agreement to set prices themselves and imposed a fine equivalent to 1 percent of their white paper roll sales revenue for the last year on each of them (collectively CNY7.78 million), given that they have implemented monopoly for about two months and have cooperated with the investigation and are quick to take corrective measures.