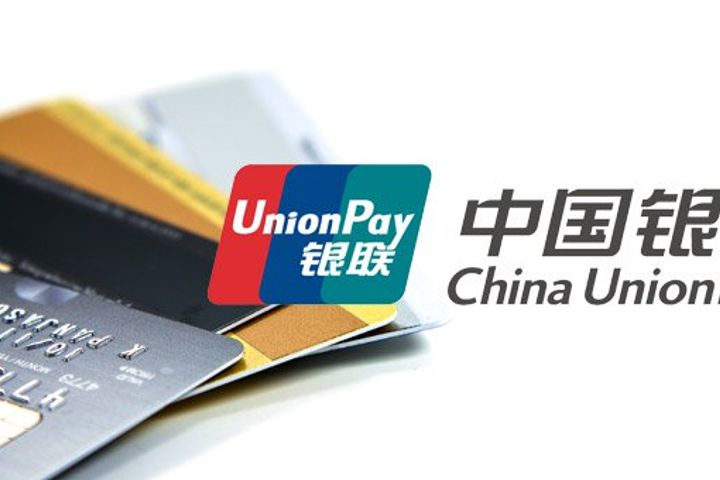 Its QR payment system is accepted at more than 10,000 shops in Nepal, including at Kentucky Fried Chicken, Pizza Hut and Miniso, China's low-cost variety store chain. That figure is forecast to more than double to over 20,000 by the end of this year.

In May, Nepal Rastra Bank banned the use of rival Chinese cross-border e-payment methods Alipay and WeChat Pay, claiming that Nepal was losing foreign income due to the illegal use of the apps by Chinese tourists in the country. Alipay and WeChat Pay, developed by Alibaba Group Holding and Tencent Holdings, have long enjoyed a 90 percent share of China's market.

Contiguous with China, Nepal attracts a large number of Chinese visitors each year. Last year, some 150,000 crossed the border, setting a new record, according to the country's tourism bureau. That was 47 percent increase from 2017.