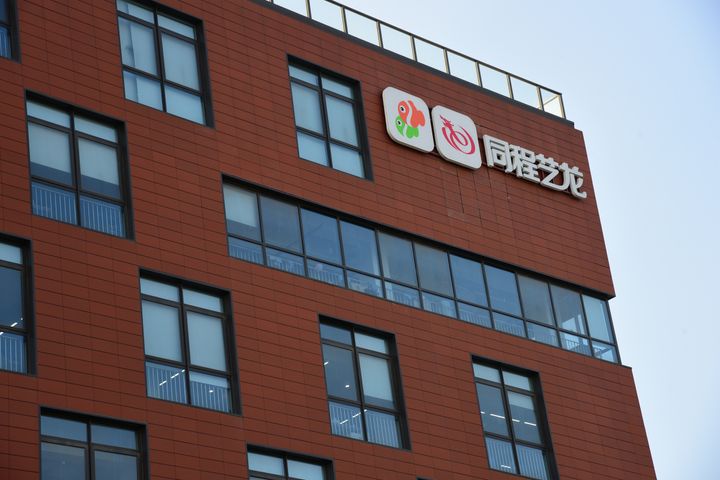 The firm's platform provides over 6,400 domestic and 1.1 million international flight routes operated by 438 airlines, as well as more than 1.4 million hotels and non-standard accommodation options. Users can also purchase tickets for around 310,000 bus routes and over 417 ferry lines.

The company's Vice-Chairman and President Jiang Hao has stepped down from his roles to rejoin major shareholder Ctrip.Com International as of yesterday. He was previously senior vice-president at the Chinese travel giant. He will continue as a non-executive director at Tongcheng.

Tongcheng Network and Elong were established in 2004 and 1999, respectively. The two completed a merger last March.