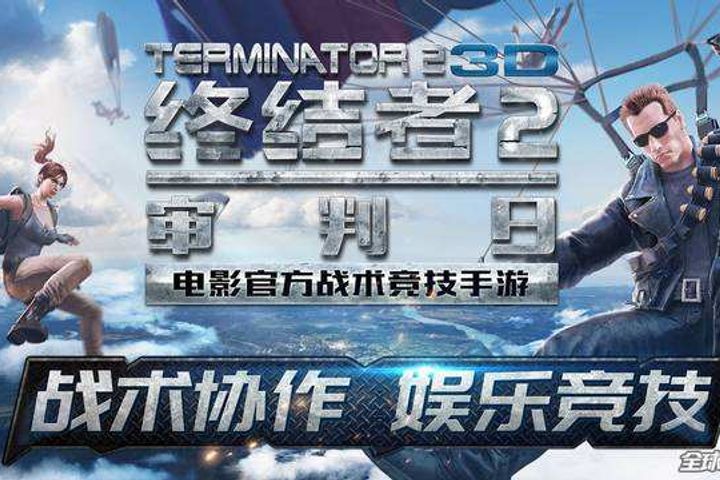 'Terminator 2: Judgment Day' is the official mobile game of the movie of the same name. It started trial run at the end of September this year and performed well in China. Subsequently, NetEase launched its overseas version. Apart from getting a top ranking on the 'List of Free App Store Games' in seven countries, it has also ranked among the top 10 in 11 countries and regions, including Australia, Britain and Canada.

'Terminator 2: Judgment Day' and 'Rules of Survival' use the proprietary engine self-developed by NetEase, which can produce outstanding visual effects and support up to 120 people in a war games situation, involving millions of people and iOS and Android players simultaneously as well as providing five categories and up to dozens of firearms.