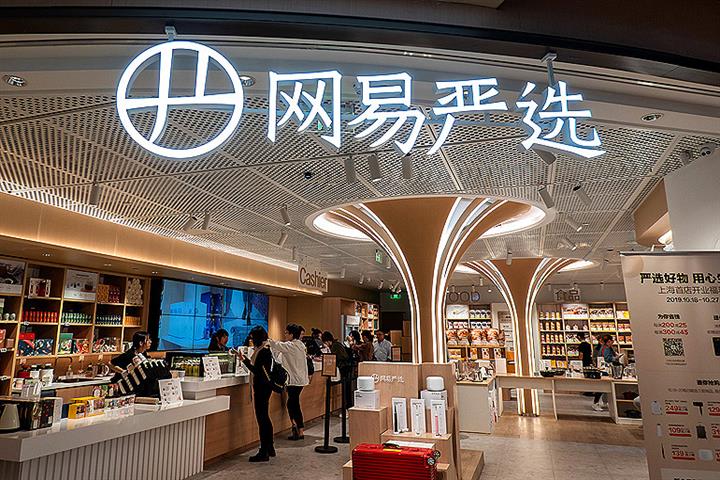 (Yicai Global) Nov. 5 -- The e-commerce platform run by Chinese internet technology giant NetEase has said it will not participate in the upcoming Double 11 online shopping bonanza this year, sending shock waves through its consumer base.

The Double 11 Shopping Festival advocates excessive consumption, whereas NetEase Yanxuan is in favor of more moderate consumption, the e-marketplace posted on its Twitter-like Weibo account yesterday. The firm, which mainly sells NetEase’s own brands, will not get involved in complicated promotional activities but will still offer big subsidies, it said.

Hangzhou-based Yanxuan’s stance will make e-commerce platforms and online merchants rethink the meaning of sales promotions and gradually come back to rational, healthy and green consumption, some people said on Weibo.

Yanxuan is not actually quitting the gala but is participating in another way, others stated.

The gala gives online retailers the chance to issue huge promotions on Nov. 11 each year to drum up sales. Special offers such as rebates of CNY100 (USD15) for purchases over a certain amount, preferential payment methods such as lay-buys, all entice buyers. Some consumers have even joked that they should ‘cut off their hands’ to stop spending.

The festival was started in 2009 by Alibaba Group Holding’s Taobao platform and has become increasingly popular. In the first year only 27 brands participated and they had a turnover of CNY50 million (USD7.5 million). Last year, 200,000 brands took part and they sold CNY268.4 billion (USD40.4 billion) worth of goods.

The Double 11 logo still features on the Yanxuan app and website. The company has not revealed its sales revenue for last year’s shopping bonanza.