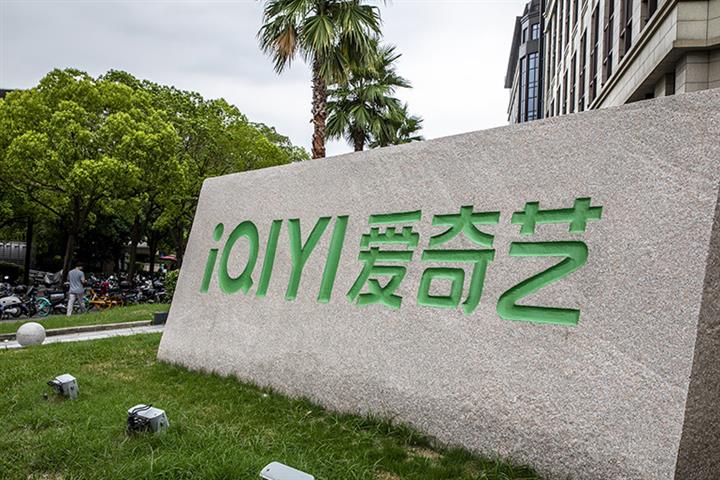 Revenue of the Baidu-backed firm rose by 12 percent to CNY7.5 billion (USD1.1 billion) in the quarter ended Sept. 30 from a quarter earlier, the Beijing-based platform wrote in its earnings report recently. However, it fell by 1.5 percent year-over-year.

The next growth point of the firm's business is still uncertain, The Paper reported, citing an analyst at PricewaterhouseCoopers. Although iQiyi finished its third straight profitable quarter, it is difficult to oversee the decline in its main business revenue, involving subscriptions and online advertising, as gains were achieved by belt-tightening, the source added.

iQiyi turned its losses into gains due to cost leadership as it achieved positive operating cash flow for its second consecutive quarter. Non-GAAP net profit was CNY187 million (USD26.2 million) in the third quarter, compared with a net loss of CNY1.4 billion a year ago. The firm's cost of revenue dropped 19 percent to CNY5.7 billion while operating expenses decreased by 25 percent to CNY1.5 billion.

The company's production of hit dramas drove significant growth in subscriptions over the quarter, further consolidating the platform's market leadership and achieving growth in both profit and market share, founder and Chief Executive Gong Yu said.

Covid-19 outbreaks in the first half of the year led to a decline in users' consumption willingness, Gong said. Some content was delayed in June and July, which resulted in performance pressure at the beginning of the third quarter, he added.

After August, users' willingness to spend money picked up, and iQiyi increased its investments in content and marketing, which resulted in a rising volume of subscriptions, but it was too late to boost the performance of the third quarter, Gong said. Moreover, promotions to attract students during the summer holidays also led to a decrease in total revenue, he added.