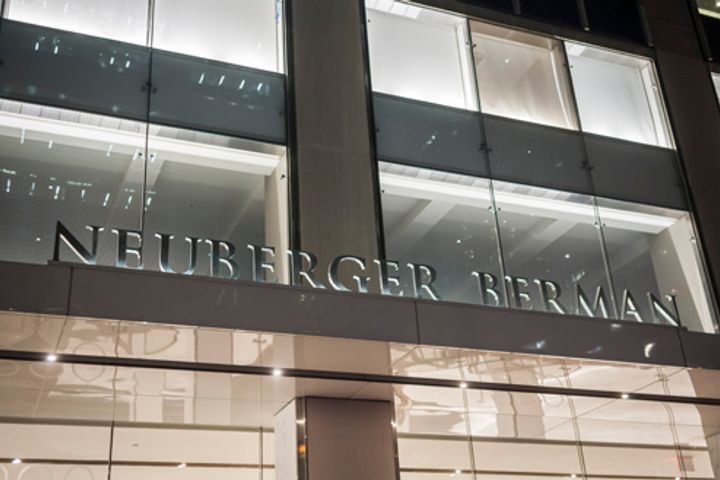 Neuberger Berman, Fullerton Get First Foreign Permits to Give Investment Advice in China

Many other WOFEs are waiting for similar permits, Yicai Global learned from a source in the sector. This requires that the institution should be registered with the AMAC for one year without major violations of laws and regulations, and have at least three managers with more than three years of continuous investment experience.

Neuberger Berman's business in China has made another stride forward with its WOFE, which is also a good example of how China is opening up its financial market to the world, Patrick Liu, the company's chief executive in China, told Yicai Global. More foreign firms will flood into China, which is beneficial to the development and progress of the entire capital market, he added.

Founded in 1939, Neuberger Berman managed assets worth USD304 billion at the end of last year.