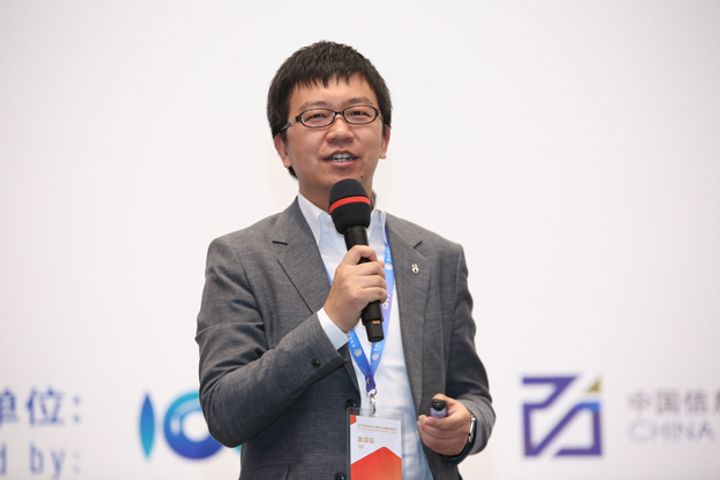 (Yicai Global) Jan. 12 – Chinese new energy vehicle startup Singulato Motors is currently testing 50 different smart cars as it gears up to commence sales of its pure-electric sports utility vehicle, the iS6, in the second half of this year, Chief Executive Shen Haiyin said in an interview on the sidelines of the CES2018 global technology show in Las Vegas.

The Beijing-based firm is testing the automobiles under a range of conditions including high altitudes and cold weather, in several locations such as the UK and in the Chinese cities of Tianjin and Chongqing.

Singulato is undertaking small-scale production at a facility in China's eastern Jiangsu province, under the supervision of a unit belonging to Chinese auto giant Dongfeng Motor Co, while not yet disclosing a partner for its future mass production plan, also expected to take place in Jiangsu.

The company plans to start production of a second model this year at a plant in eastern China's Anhui province and will look to partner with technology firms to boost the smart aspect of its products.

Baidu Inc., Alibaba Group Holding Ltd., and Tencent Holdings Ltd., -- collectively known as BAT -- focus on different areas related to intelligence vehicles, so Singulato may cooperate with all of them rather than choosing only one partner, Shen said.

Shen highlighted smart electric cars as a key area, in which Chinese firms can outperform their foreign counterparts. However, he emphasized the need for a clear definition of the term 'smart car.'

If smart cars are only defined as internet-based vehicles, capable of interacting remotely through mobile devices, they cannot meet expectations of users and gain a foothold in the market, he said. Real smart cars should be software-defined and keep growing, added Shen.

Shen called on smart car firms to develop an integrated connected-platform for models so that users can take advantage of multiple software solutions on offer to meet their needs. "Consumers could even choose which autonomous driving systems to install," he said.

Singulato also has plans to work with Chinese ride-hailing giants Didi Chuxing and Yidao Yongche, as well as group-purchasing platform Meituan in the future to build a comprehensive industrial layout.

The company plans to complete C-round funding in the next few months, Shen added.