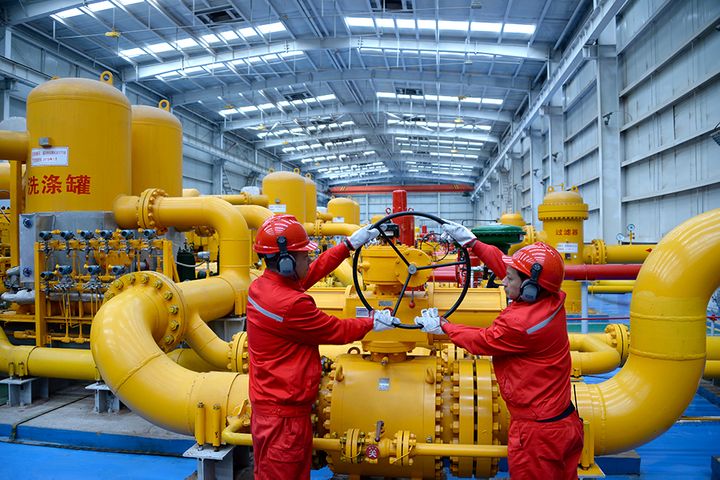 The nation's natural gas output will be more than 170 billion cubic meters this year, an increase of 11 billion on last year, Xinhua News Agency reported, citing an anonymous official from the National Development and Reform Commission.

The China-Russia east route gas pipeline is also due to open at the beginning of next month, the person said, adding that China has also increased its gas storage capacity to nearly 20 billion cubic meters in time for winter.

Overall energy demand will maintain stable growth over the period, he said, but the supply and demand balance could still be affected by extreme cold weather conditions and other factors. Some regions may also come under pressures during peak demand hours.

Furthermore, cities and municipalities will no longer adjust the price of gas for domestic users in winter, the official said. Increases for non-residential users such as schools, hospitals and public transport facilities will be no more than 20 percent based on benchmark prices at natural gas stations, he added.