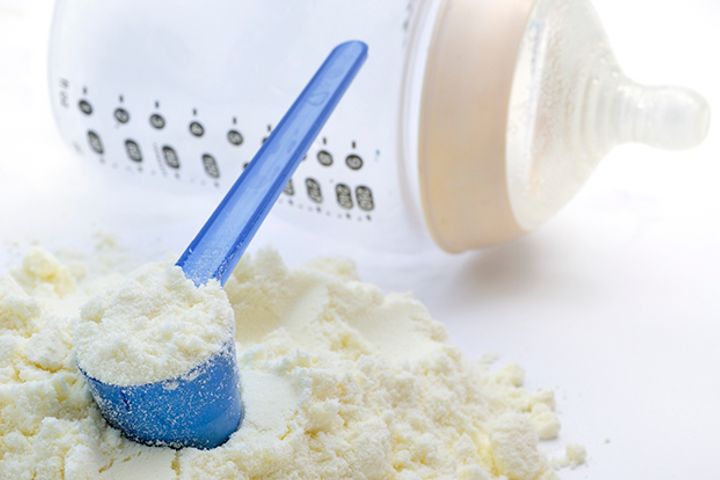 (Yicai Global) Nov. 17 -- Enterprises in China's milk powder market currently lack the motivation to conduct mergers and acquisitions (M&As) due to the relative fragmentation of the market. However, the introduction of a new policy on the registration of formulas could lead to a squeeze-out effect among small-and medium-sized enterprises (SMEs) and M&A activity may restart, industry insiders suggest.

"The reason for the scattering of the domestic milk powder industry is that brand and prices are out of control," said Liu Senmiao, vice president of Shijiazhuang Junlebao Dairy Co.

There have been doubts among domestic consumers since 2008 regarding the safety and quality of domestic milk powder, and products have thus become profiteering products, in turn attracting continuous capital investment from inside and outside the industry.

China's milk powder industry was highly concentrated before, 2008, said Song Liang, a senior dairy analyst. The scattering situation occurred during from 2010 to 2011, with a large number of domestic and foreign, OEM, and unknown brands emerging.

At that time due to higher profits, even if a factory was very small with an operating rate of only 20 percent to 30 percent, it could still survive, Liu said. This has led to more and more factories and more brands, resulting in excess milk production in China.

China's total milk production capacity has reached more than 2 million tons at present, but the actual demand is less than 1 million tons, data shows. Many factories have low operating rates and some enterprises run production for only one to two days a month.

There are some difficulties surrounding M&A activity for domestic companies, said Song. The milk products and production capacity are relatively homogeneous, while some SMEs are unwilling willing to engage in acquisition talks with large companies despite backward production capacity and inadequate infrastructure, because they remain profitable.

Large enterprises also prefer to build their own factories or make acquisitions overseas.

However, the new policy for registration of infant formulas introduced in 2016 is restarting the process of mergers and reorganizations in the industry.

This is because the new policy raises the threshold for infant formulas manufacturers, and about three-quarters of manufacturers are not qualified, says Gao Hongbin, president of the Dairy Association of China. Producers with poor R&D capabilities will, therefore, withdraw from infant formulas production.

The effects of the new policy on large- and medium-sized enterprises are clear with Beingmate Baby & Child Food Co. [SHE:002570] reported a third-quarter sales rise of 53.8 percent and net profit growth of 92 percent. Junlebao's milk powder sales increased by more than 110 percent and sales of core products surged more than 300 percent. Orders in October alone exceeded CNY400 million.

The registration system will help to enhance the concentration of the industry, Liu said. In the past, an OEM could produce dozens of brands products, but now a factory can produce only up to three series of products. This means that it is more difficult for small businesses to survive. When industry concentration increases to a certain extent, it will be easier to conduct M&As.

Junlebao does not rule out the possibility of making acquisitions in the future to expand production capacity, but it will implement stringent requirements on production processes, equipment and milk sources regarding acquisition targets, Liu said.