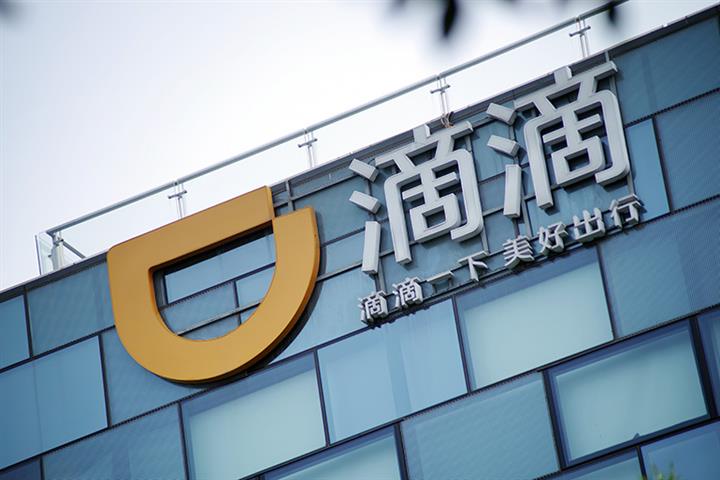 Shangrao Didi holds almost a 0.4 percent stake in the Shanghai-based automobile firm and the northern Chinese government-backed investor now has 2.9 percent of the equity.

Aiways was founded in 2017 by Fu Qiang, a former head of Volvo Cars China. The firm completed its latest funding before this one in May 2019. It received CNY1 billion (USD154.6 million) from a government fund at that time.

An initial public offering should be in the cards. The car company has not yet announced when it will list its shares on the Star Market, it told Yicai Global last October.

Aiways is seeking to go public on the Nasdaq-style board in the second half of 2021, financial news platform Cailian Press reported on Oct. 28, 2020, citing insiders.

The startup launched its first vehicle, the U5, in December 2019. In the first eight months of 2020, it sold almost 930 units, much fewer than other Chinese NEV startups such as Nio, Xpeng, and Li Auto.